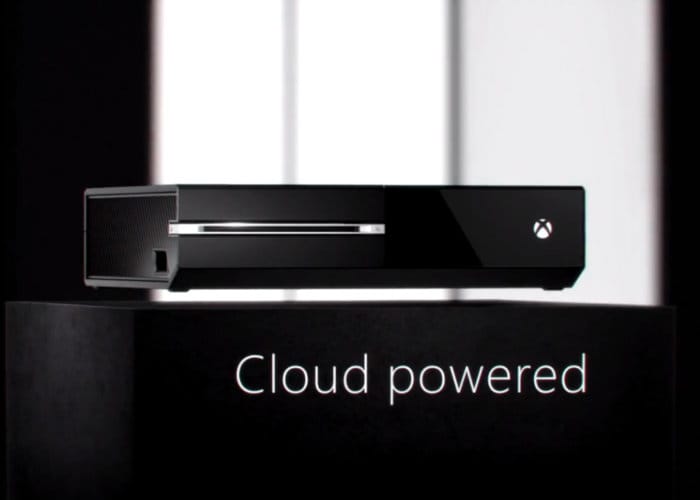 Microsoft has this week announced the creation of a new cloud gaming division which will be headed by Kareem Choudhry, an employee of Microsoft for more than 20 years, who has worked on projects such as Xbox engineering, DirectX and Outlook. Microsoft is looking to bring more and more gamers to its cloud over the coming years and is interested in designing games that are ” connected across multiple devices” enhancing multiplayer experiences what ever device you maybe gaming on.

In an interview with the Verge technology website Choudhry explains a little more about the new cloud gaming division which he will be overseeing, “Phil really wanted a dedicated team focused exclusively on the gaming cloud. Those were conversations that started happening last summer, and we really started creating the structure of the organisation at the end of last year. We believe there is going to be 2 billion gamers in the world, and our goal is to reach every one of them.”

It has been hinted that Microsoft may be developing services that will be able to stream games to devices, allowing the processing power to be completed in the cloud streaming the game lag free to even the smallest device such as a smartphone or tablets. For more information on the new Microsoft Cloud Gaming Division jump over to the Verge website for the full interview with Microsoft’s Kareem Choudhry. It will be interesting to see how quickly Microsoft is able to take gamers into the cloud and away from the well-known console based platform.