Earlier today we told you that Microsoft were planning on buying Skype, and Microsoft has now officially confirmed the acquisition of Skype, in a deal which is worth $8.5 billion.

Microsoft announced the deal on their website, which says that the deal is worth $8.5 billion in cash, and this includes taking on Skype’s debts, the deal has been approved by both the board of Microsoft and the board of Skype. 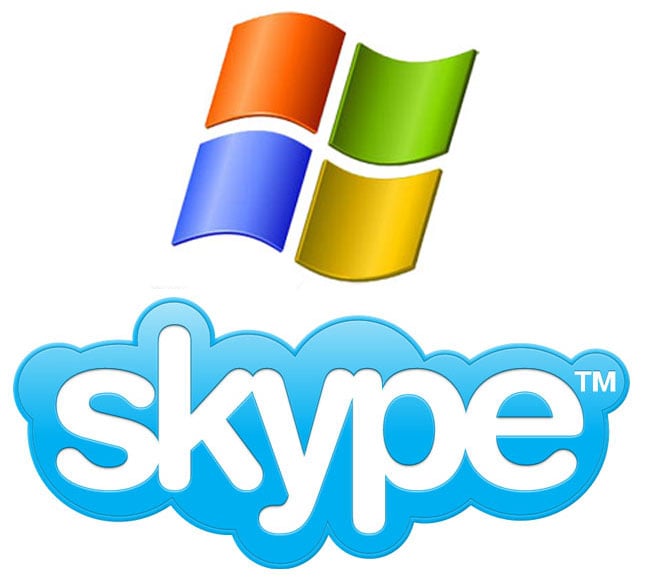 “Skype is a phenomenal service that is loved by millions of people around the world,” said Microsoft CEO Steve Ballmer. “Together we will create the future of real-time communications so people can easily stay connected to family, friends, clients and colleagues anywhere in the world.”

Skype were expected to file for an IPO later this year, but this was delayed as there were rumors that both Google and Facebook were looking to buy Skype, and it came as a surprise to many people that Microsoft would be acquiring them.

“Microsoft and Skype share the vision of bringing software innovation and products to our customers,” said Tony Bates. “Together, we will be able to accelerate Skype’s plans to extend our global community and introduce new ways for everyone to communicate and collaborate,” Bates said.

The deal is good news for both Skype and Microsoft, Microsoft  obviously wanted to make sure that Google didn’t get their hands on Skype, and it will be interesting to see what their plans are for Skype in the future.