It has been rumoured this week that Europeans thinking of purchasing a new next generation Microsoft Xbox One games console might also gets copy of the latest FIFA 14 game at no extra cost.

Its rumoured ad been reported by the MCV website that Microsoft is considering bundling the new FIFA 14 Xbox One game with its new console in the European regions. 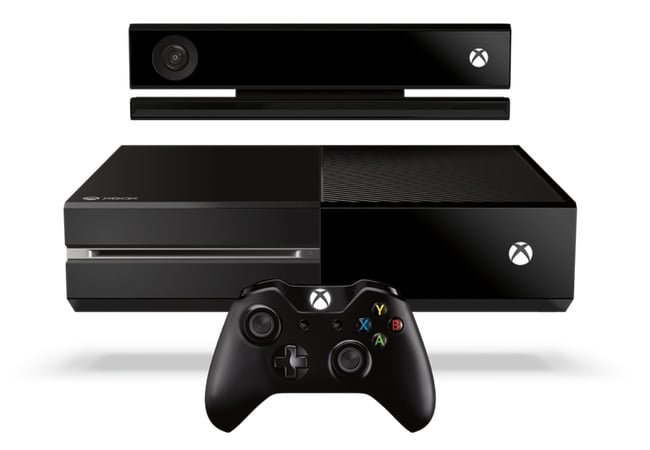 Its thought Microsoft is considering the move to bring its Xbox One console more in line wit ht price of Sony’s PlayStation 4 console which is priced £80 cheaper than the Xbox One.

The £54.99 cost of the FIFA 14 game would then make the bundle more attractive to gamers who are considering price was an option as they decide between the Xbox One and PlayStation4 console.

Even though FIFA 14 might not be everyones favourite when it comes to games. FIFA 13 clocked up 4.5 million sales last and was the most popular sports game ever. More details about the FIFA 14 Xbox One bundle are expected to be announced tomorrow.