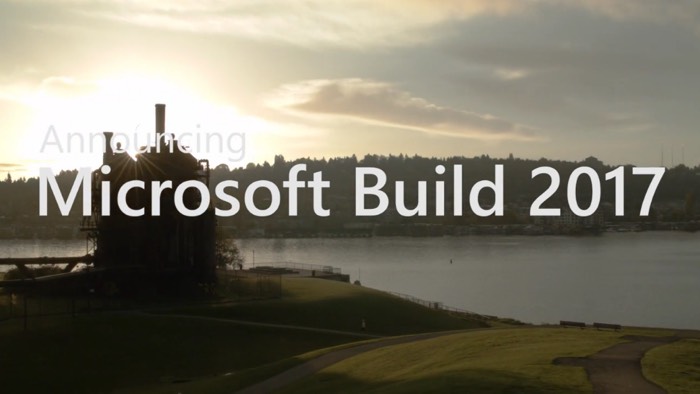 Microsoft has announced that their Microsoft Build 2017 conference will take place in Seattle between the 10th and 12th of May 2017.

Next years Build Conference will be slight later than normal, Microsoft normally hold the conference in March or April.

Software continues to transform the world in remarkable ways and developers are at the center of it. At Microsoft Build 2017 we invite you to join us in downtown Seattle to learn about latest new technologies and exciting plans on the horizon.

As always, Build is filled with strong technical sessions as well as opportunities to meet and learn from others in the industry. We’ll make sure the schedule is filled with solid content, and will strive to deliver some fun surprises along the way.

Join us in Seattle for Microsoft Build 2017!

You can find out more details about the Microsoft Build 2017 Conference over at the official website at the link below.