Last week Microsoft announced that they have no added over 121 TB of satellite and global ortho imagery to their new Windows 8 maps application and Bing maps service.

Microsoft has also created a Facebook page where it will post detailed images of the world on a daily basis, by each week focusing on a theme to portray the imagery Microsoft  have acquired for their Bing mapping service. 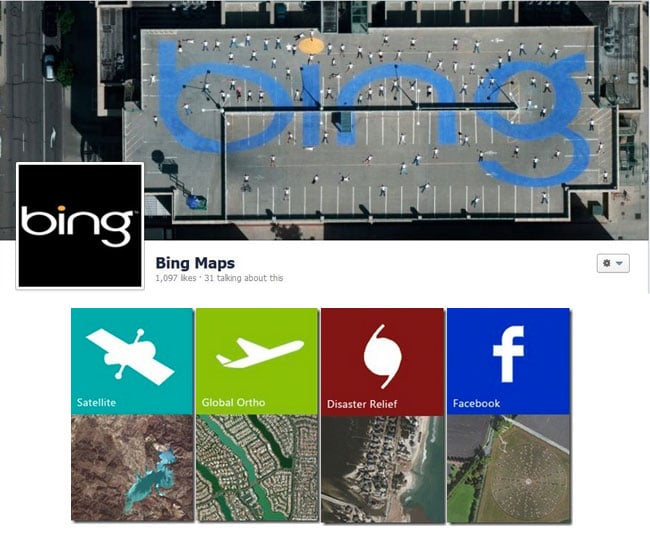 If you are wondering just which part of the worlds maps within Bing have been updated, Microsoft has a great service which makes it easy to know. Anything that is coloured yellow on the map at its “World Tour“, represents the areas that have been updated with the current 121TB update. Microsoft explains:

“Our latest publication of satellite imagery includes over 15 million square kilometers of new data! This month’s delivery is a sizeable 112 TB and predominantly covers South America, Africa, Asia and Europe with some additional coverage in North America and Australia.”