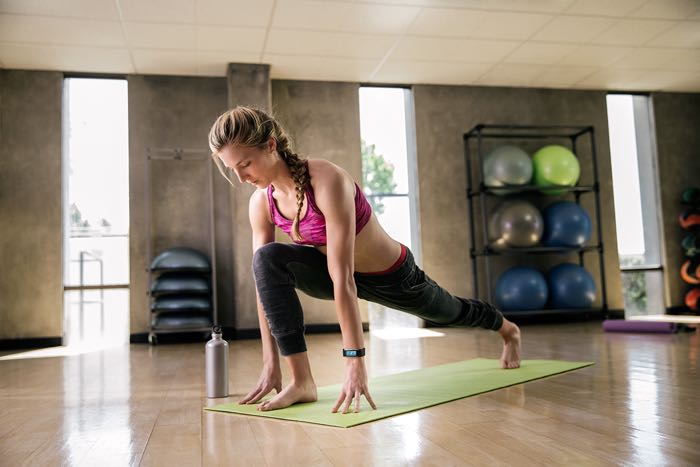 Microsoft has released a new version of their Microsoft Health app for Android and the app now brings Cortana support to the Microsoft Band 2 on Android.

What’s New
– Connect and compete with your friends – Create challenges for steps, cardio score, runs, and bike rides between you and your Facebook friends who also use Microsoft Health.
– Cortana is now available on Android – With Cortana on your Band, you can access your personal assistant for instant notifications of important events, communications, and voice-active info without reaching for your phone. Speak into the mic on your Band to Cortana to take actions for you.
– Bug Fixes

You can now use voice commands with your Microsoft Band 2 on Android, you can download the latest version of the app at the link below.