It has been discussed for some time that Microsoft has been considering launching a new reputation feature onto its Xbox consoles and today official details have been released.

Microsoft says that the new reputation notifications will be launching soon and provide other players with a quick idea whether other players are disruptive or have been reported as abusive by other players. 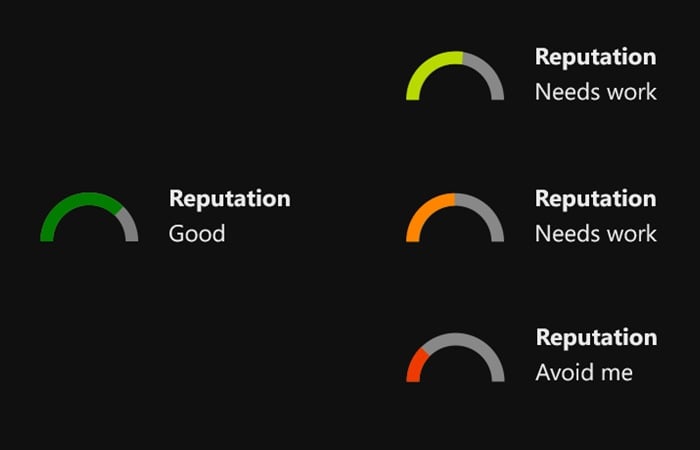 As you can see in the image above there are a number of different stages and an algorithm will look to identify players that are repeatedly being disruptive across the Xbox Live community and mark players appropriately. Microsoft explains a little more:

“On Xbox One, there are currently categories of player reputation score – “Green = Good Player,” being the large majority of our users, “Yellow = Needs Work” and “Red = Avoid Me.” By looking at someone’s Gamercard you’re able to quickly see their reputation. The more hours you play fairly online without being reported as abusive by other players, the better your reputation will be.”

– “Good Players” – The majority of gamers will fall into this level. As we’ve said before, we have plans to introduce rewards for good behavior and look forward to sharing more in the future!

– Warnings for “Needs Work” – Beginning this month, some players will start receiving reputation warnings as their reputations drop due to feedback from the community. The purpose of these communications is to remind players about their effect on the community and encourage them to have more positive interactions. These warnings are based on community feedback collected since Xbox One launched.

– Penalties for “Avoid Me” – If players do not heed warnings and continue to have a negative impact on other players and the Xbox Live community, they will begin to experience penalties. For example, people with an “Avoid Me” rating will have reduced matchmaking pairings and may be unable to use certain privileges such as Twitch broadcasting.

For more information on the new Xbox reputation notifications jump over to the Xbox Wire website for details. 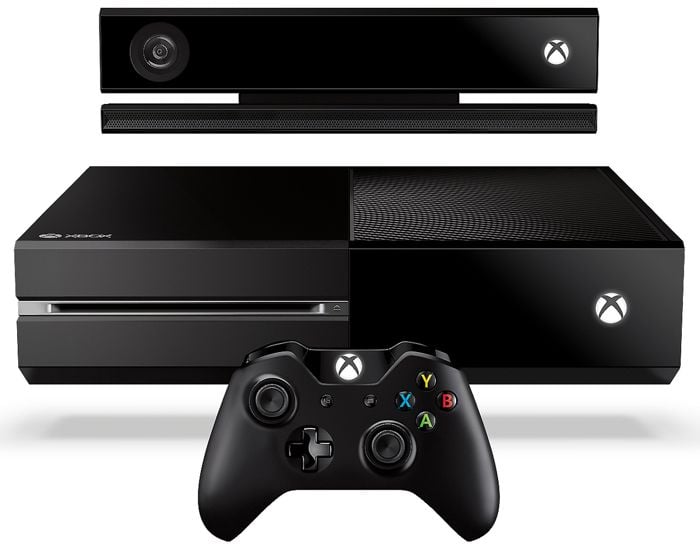