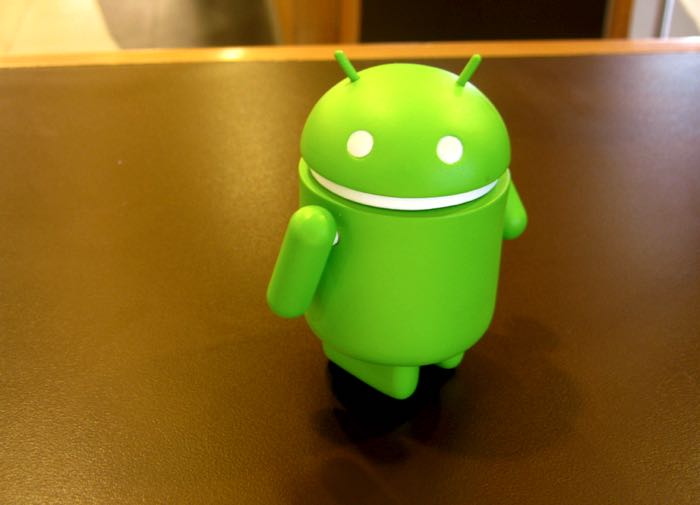 Microsoft has patent agreements with a number of smartphone makers relating to patents it owns that are used by Google’s Android OS.

Samsung was one of the company’s who was holding out on royalty payments to Microsoft so Microsoft decided to take them to court.

Back in August of last year Microsoft filed a patent lawsuit against Samsung, claiming that Samsung had breached their agreement, this came after the two companies could not reach a satisfactory agreement after months of talks.

Microsoft has now release a statement, which you can see below, confirming that the two companies have now reached an agreement.

“Samsung and Microsoft are pleased to announce that they have ended their contract dispute in U.S. court as well as the ICC arbitration. Terms of the agreement are confidential.” – Samsung’s Jaewan Chi, Executive Vice President and Global Legal Affairs & Compliance Team and Microsoft’s David Howard, Corporate Vice President and Deputy General Counsel.