The Microsoft and Nokia deal was recently approved by US regulators, and now the European Commission has give the go ahead for Microsoft to buy Nokia’s smartphone business.

We heard about a week ago that the European regulators were expected to approve the deal, you can see a statement from the European Commission below. 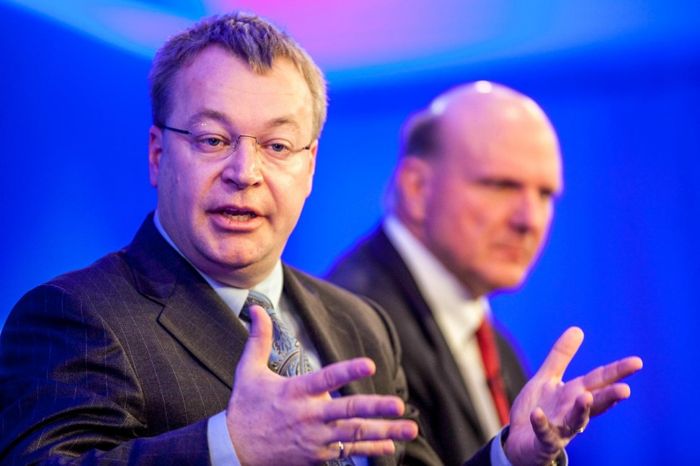 “The Commission concluded that the transaction would not raise any competition concerns, in particular because there are only modest overlaps between the parties’ activities and the links between Microsoft’s mobile operating systems, mobile applications and enterprise mail server software with Nokia’s smart mobile devices are unlikely to lead to competitors being shut out from the market,”

The deal, which will see Microsoft take over Nokia mobile phone and services division is worth $7.3 billion to Nokia, it has already been approved by the company’s shareholders.

As part of the deal Nokia will license a number of patents to Microsoft over the next 10 years, and Microsoft will take over Nokia’s Lumia Windows Phone brand.

Microsoft has already taken over Nokia’s headquarters in Finland, and 30,000 Nokia staff will now work for Microsoft as part of the deal.