Now it looks like Microsoft and YouTube have decided to work together to produce a new YouTube App for Windows Phone, and the app is expected to launch some time next month. 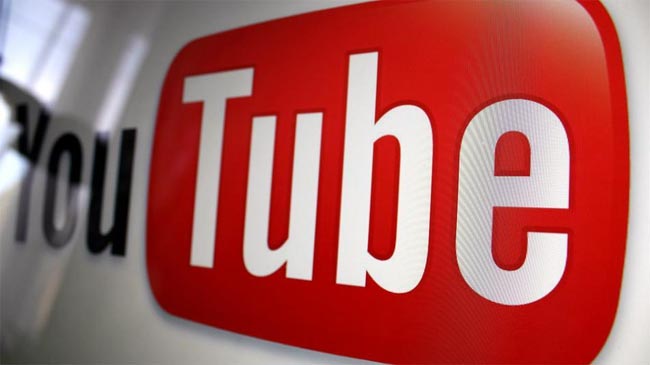 “Microsoft and YouTube are working together to update the new YouTube for Windows Phone app to enable compliance with YouTube’s API terms of service, including enabling ads, in the coming weeks,” the two companies said in a joint statement to TNW. “Microsoft will replace the existing YouTube app in Windows Phone Store with the previous version during this time.”

As yet we do not have any details on when the new Windows Phone YouTube app will be available, as soon as we get some more details we will let you guys know.