While the preeminence of Apple on their mutual agendas has neither been confirmed nor denied, the fact that has spread across the news waves and blogosphere is Steve Balmer recently dropped by Adobe’s HQ. 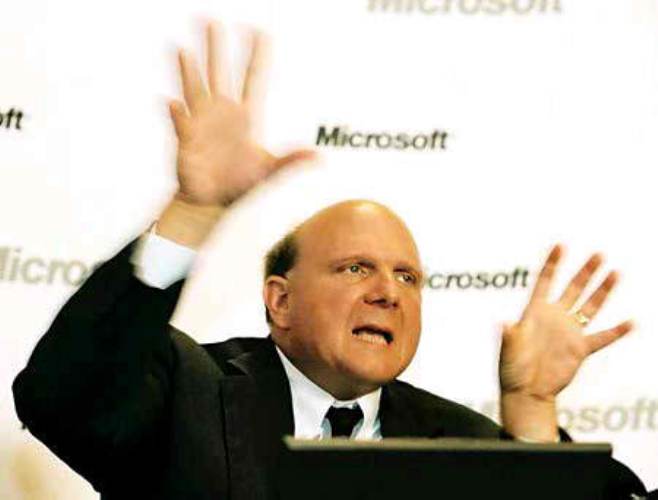 In the aftermath of the hour long meeting shrouded in secrecy, anonymous consultants and employees who were somehow present have leaked the meet to the press. (So much for secrecy.) What has caught the attention of journalists, bloggers and interested parties is suspicion that Microsoft might be in the process of buying Adobe. What for? To trounce Apple, of course; Steve Jobs’ dominance of the mobile phone market is just too absolute.

True to most hush-hush meetings where utter confidentiality reigns, there has been no confirmation of the growing rumor. The only quotable source as of this writing is Adobe’s Senior Director of Corporate Communiations, a certain Ms. Holly Campbell, who informed the New York Times via an email:

“Adobe and Microsoft share millions of customers around the world and the C.E.O.’s of the two companies do meet from time to time…However, we do not publicly comment on the timing or topics of their private meetings.”

Of course, rather than dampen the embers of speculation, Ms. Campbell has most likely fanned them into flames.