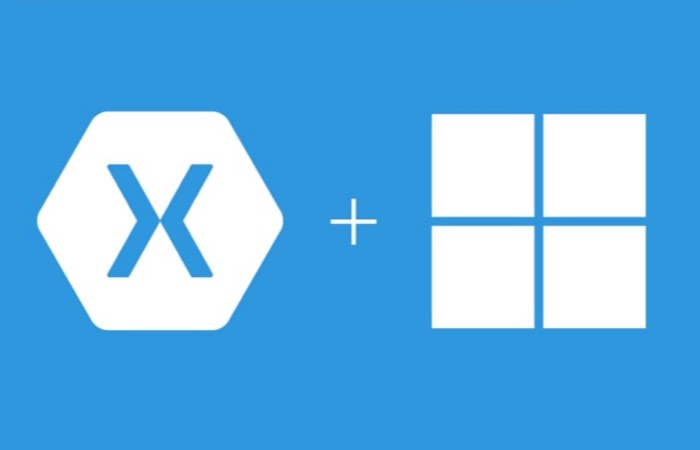 Microsoft has this week officially announced that it is in the process of acquiring Xamarin to help developers build applications that can be used and installed across any mobile device.

Xamarin’s approach enables developers to take advantage of the productivity and power of .NET to build mobile apps, and to use C# to write to the full set of native APIs and mobile capabilities provided by each device platform. This enables developers to easily share common app code across their iOS, Android and Windows apps while still delivering fully native experiences for each of the platforms. Xamarin’s unique solution has fueled amazing growth for more than four years.

Xamarin has more than 15,000 customers in 120 countries, including more than one hundred Fortune 500 companies – and more than 1.3 million unique developers have taken advantage of their offering. Top enterprises such as Alaska Airlines, Coca-Cola Bottling, Thermo Fisher, Honeywell and JetBlue use Xamarin, as do gaming companies like SuperGiant Games and Gummy Drop. Through Xamarin Test Cloud, all types of mobile developers—C#, Objective-C, Java and hybrid app builders —can also test and improve the quality of apps using thousands of cloud-hosted phones and devices. Xamarin was recently named one of the top startups that help run the Internet.

We have had a longstanding partnership with Xamarin, and have jointly built Xamarin integration into Visual Studio, Microsoft Azure, Office 365 and the Enterprise Mobility Suite to provide developers with an end-to-end workflow for native, secure apps across platforms. We have also worked closely together to offer the training, tools, services and workflows developers need to succeed.

For more information on the new announcement that Microsoft will be acquiring Xamarin jump over to the official Microsoft blog website for full details.