The Micron RealSSD C300 SSD is capable of read speeds up to a massive 355MB/s and write speeds of up to 215MB/s and it will be available in two capacities of 128GB and 256GB. 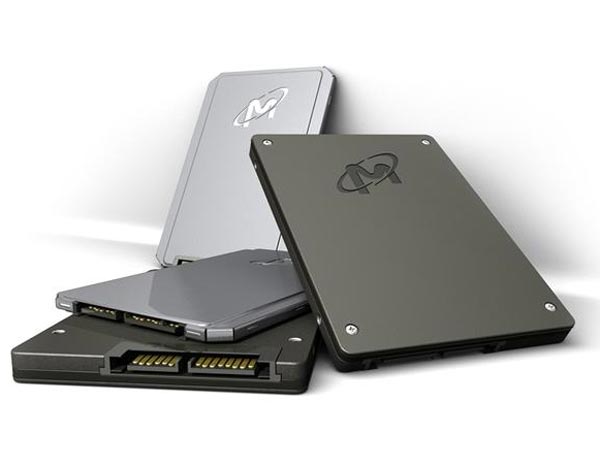 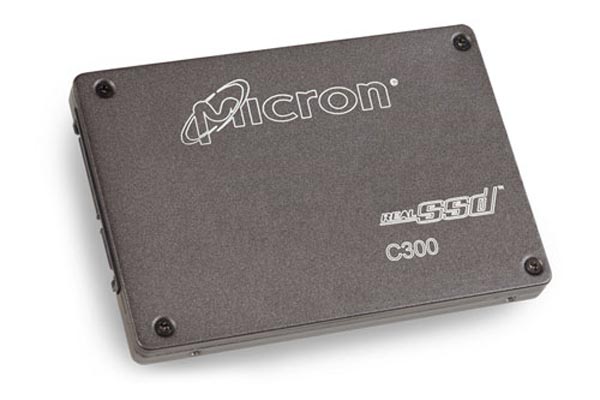 The Micron RealSSD C300 SSD is capable of faster boot times, and as you can see in the video below it boots up about twice as fast as a standard 7,200 RPM hard drive.

The Micron RealSSD C300 SSD will go on sale next year and it will be available in a 2.5 inch format for desktop PCs and a 1.8 inch format for notebooks, there is no word on pricing as yet.