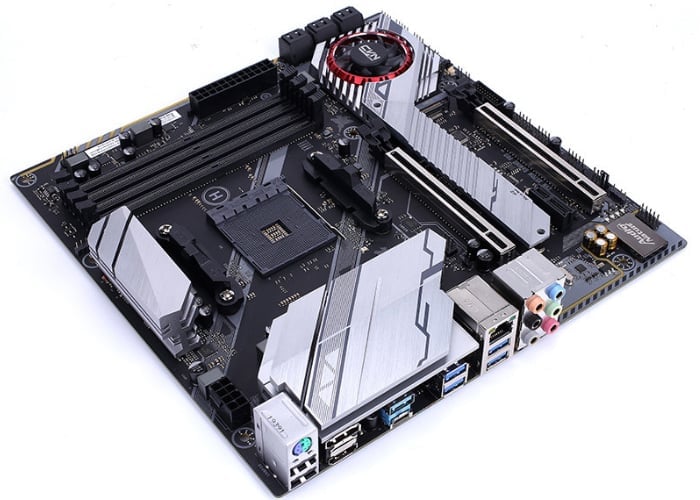 If you are considering building a small gaming rig you may be interested in a new microATX gaming motherboard unveiled by Colorful this week in the form of the CVN X570M Gaming Pro. The latest product to join the Colorful CVN class of high-performance motherboards the microATX motherboard Builds on the foundation of the first X570 Gaming Pro V14 motherboard. Offering the same level of quality and features in a more compact build. 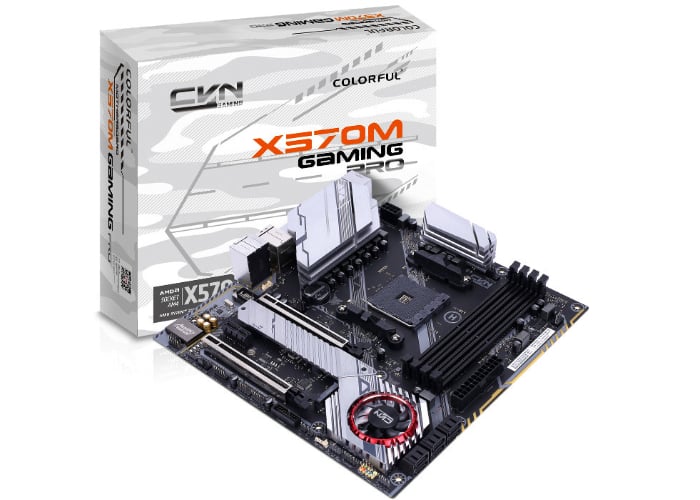 “CVN Class comes from the Carrier Vessel Nuclear. These series of products inspire to give customers a powerful platform where they can expect performance and well as quality. COLORFUL inspires to meet the challenge of bearing the weight of the name. Innovating further the CVN philosophy, COLORFUL built the CVN X570M GAMING Pro based on an ENERGY CORE design which sees its cooling elements dabbed in space silver with a dash of red to showcase the CVN aesthetics. Performance-wise, the cooling elements provide ample cooling on the board with large areas for better heat dissipation. Featuring steel reinforced PCIE bracket, these give the motherboard a premium feel as well as refined look. The entire motherboard features a contrasting color scheme and the motherboard are adorned with prints that greatly accentuate the trim of the motherboard.”

Unfortunately, no information on pricing or worldwide availability has been released as yet by Colorful , but as soon as information comes to light, we will keep you updated as always.