If you are considering purchasing a 3D printer but don’t fancy spending a huge budget on one of the already available 3D printers on the market.

You might be interested in the new Micro 3D printer which has been specifically designed for the consumer market and is priced at just $299. 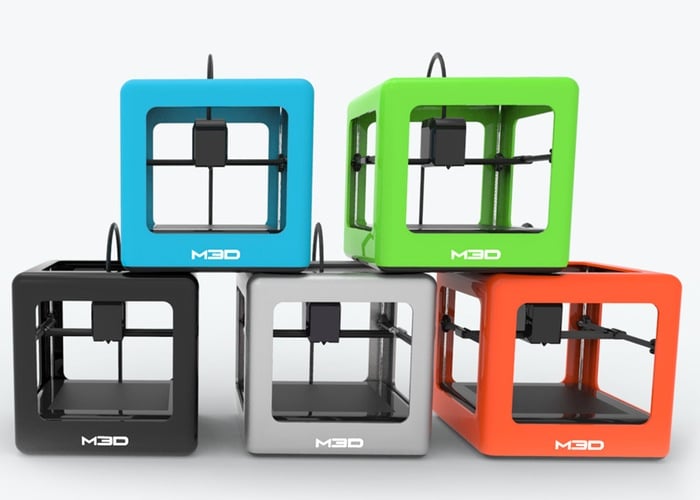 To raise funds to help the new consumer 3D printer make the jump from concept into production, its creators have taken to the Kickstarter crowd funding website to raise the $50,000 they require to start manufacturing.

However just after two days the Kickstarter campaign is already edging close to $1.5 million in funding with well over 5000 backers already making pledges to help the new Micro-3D printer become a reality. Watch the video below to learn more about this new innovative consumer 3D printer that is taking Kickstarter by storm.

If you fancy owning your very own desktop 3D printer jump over to the Kickstarter website to make a pledge of $299 or more to make sure you receive yours.