It looks like Microsoft’s latest operating system, Windows 7 has been popular for the company as Microsoft has announced that they have now sold more than 600 million Windows 7 licenses.

Microsoft announced back in January that they had sold a total of 525 million Windows 7 licenses, so that is in an increase of 75 million in just five months. 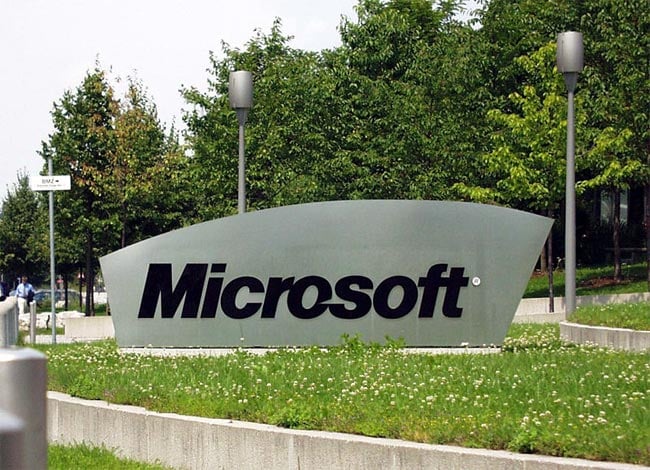