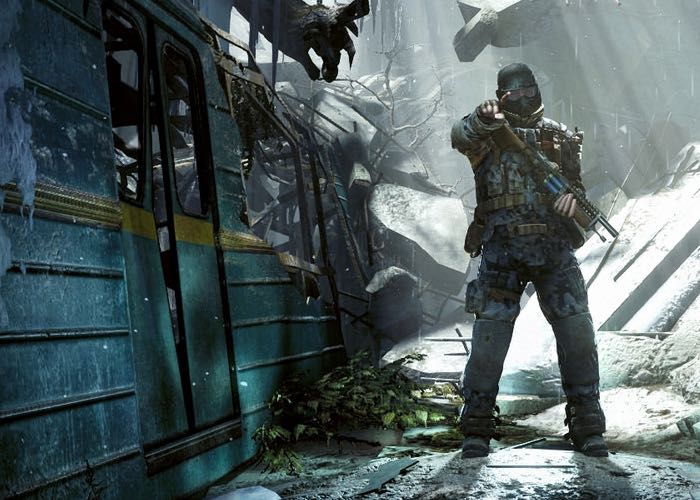 Both games have been completely remastered for Sony’s PlayStation 4 console and now boast stunning 1080p visuals at 60 frames per second together with gripping gameplay.

Originally Metro 2033 was first released in 2010, with its sequel Metro: Last Light following later in 2013. 4A Games explains more about the gameplay and storyline you can expect to enjoy.

“The Metro games are atmospheric, slow burners, so a short demo doesn’t really do them justice. But we cast our minds back to the shareware days of the 1990s and remembered that when Doom was first released you got the entire first third for free, and only paid if you wanted to play more.

The Metro games are story-driven first-person shooters based on the works of Russian author Dmitry Glukhovsky, which combine exploration, survival horror, and stealth gameplay. Set in the shattered ruins of post-apocalyptic Moscow, you play as Artyom — a young Ranger who holds the fate of mankind in his hands.”