If you have been patiently waiting for the Metro Last Light release date to be announced, you will be pleased to learn that the games publisher Deep Silver has today confirmed the official launch date, for the new game.

Announcing that the Metro Last Light release date will be 14th May 2013 in the US, just a few months after the original launch date of March, which was first set by the now-defunct developer THQ. 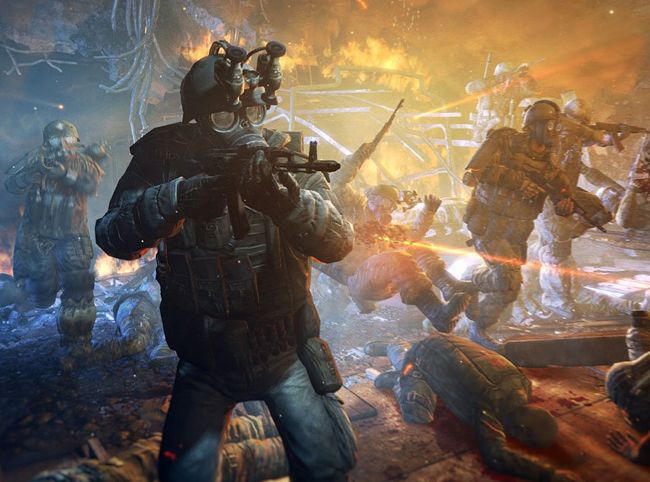 The Metro Last Light release date in the UK will be three days after the US, and will be available to buy in stores from 17 May 2013 onwards, the games publisher Deep Silver has announced, and explains:

“Since it has been made public that we took over the Metro franchise, the fans keep asking for a release date. We would like to thank all of the Metro fans for their patience.”-“And we can assure them that we have a lot more coming their way with the franchise.”

Check out the video below to see a glimpse of the gameplay you can expect from the new Metro Last Light game once it officially launches in May of this year.