Gamers patiently waiting for the new Metro: Last Light to arrive on Mac system will be pleased to learn that the game is now available to purchase from Valve’s Steam games network for £34.99. Check out the the launch trailer after the jump to see a taste of the environment and action you can expected to enjoy. 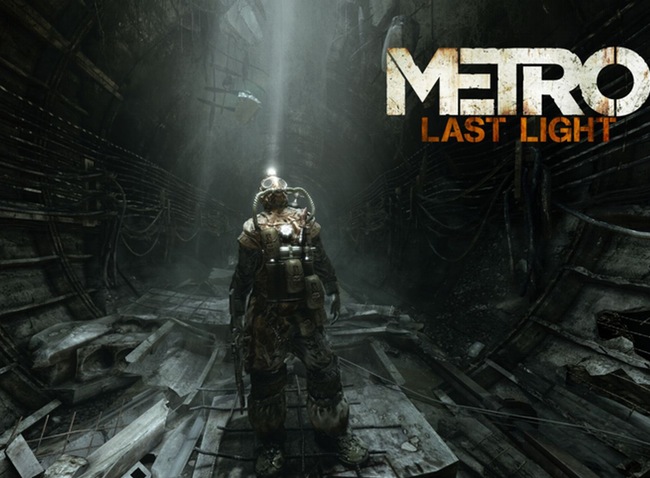 Metro: Last Light on Steam will support Steam Play, meaning that owners of any Steam version will automatically find the game added to their PC, Mac and Linux Steam libraries.

“It Is the Year 2034. Beneath the ruins of post-apocalyptic Moscow, in the tunnels of the Metro, the remnants of mankind are besieged by deadly threats from outside – and within. Mutants stalk the catacombs beneath the desolate surface, and hunt amidst the poisoned skies above.”