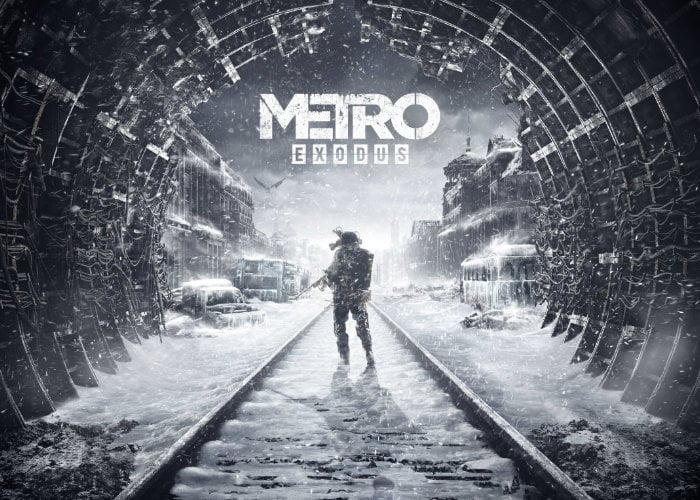 Deep Silver has today made available the third episode in the ongoing single player Metro series making the new, Metro Exodus game available on Xbox One, PlayStation 4 and PC systems by the controversial move away from Steam to the Epic online game store.

Metro Exodus is a first-person shooter video game developed by 4A Games and sallows the events of previous games Metro 2033 and Metro: Last Light. Check out the official launch trailer below to learn more about what you can expect from the storyline and gameplay which has been created using the 4A Engine.

“Set in the post-apocalyptic wasteland of the former Russian Federation, the player must cope with the new hazards and engage in combat against mutated creatures as well as hostile humans. The player wields an arsenal of hand-made weaponry which can be customized through scavenging materials and a crafting system. The game features a mixture of linear levels and sandbox environments. It also includes a dynamic weather system, a day-night cycle, and environments that change along with the seasons as the story progresses. It will be set over the course of one whole in-game year.”

For more information and to order jump over to the official Metro Exodus website by following the link below.