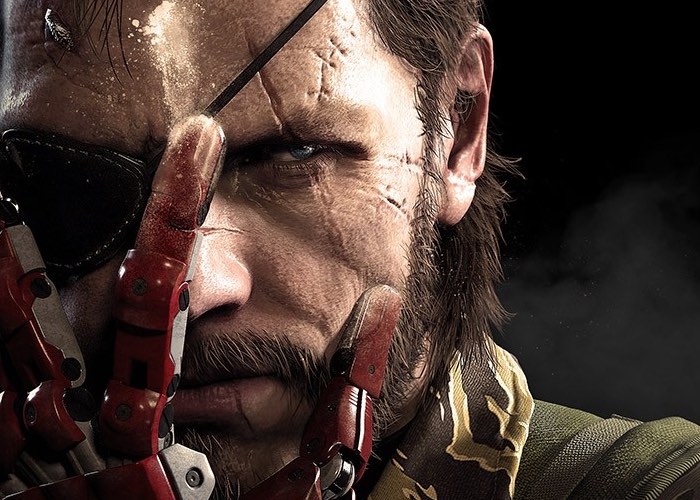 After a long wait the highly anticipated Metal Gear Solid V The Phantom Pain game has now officially launched and is available to play on Xbox One, Xbox 360, PlayStation 4, PlayStation 3 and PC.

Travis Shrodes from KONAMI explains more about what you can expect from the game :

Metal Gear Solid, for those uninitiated, is the decade-spanning, globe-trotting, epic spy saga about the consequences of war, nuclear détente, and occasionally cardboard boxes. The latest entry, The Phantom Pain, takes place 9 years after the events of Metal Gear Solid V: Ground Zeroes (also available on PS4/PS3) as the legendary soldier Big Boss wakes from his long coma since the events of Ground Zeroes.

With the fire of revenge burning in his heart, he sets out to rebuild his former mercenary legion with allies new and old, and swears vengeance upon Skullface and the mysterious XOF organization.
Lucky for Boss, he has a big, beautiful playground to work with.

Boasting a map bigger than all previous games combined, you will plan, execute, and command the battlefield. And when you finally fight your way to the end of the conclusion to this secret chapter of Metal Gear history, the war rages on in our online Forward Operating Base mode, which pits you in a 1-on-1 match to attack (or defend) critical materials from fellow players around the world! If squad vs. squad is more your tune, we have our full-blown multiplayer coming October 6th, which gives you plenty of time to tackle the massive single-player mode.

If you are looking for reviews there are already plenty available on YouTube and via the best gaming blog sites.