We have seen quite a few gadgets controlled by Tweets here at Geeky Gadgets, but I think this is the first car that has been controlled and actually driven by Twitter.

Have a look at the video below of the car in action, as you can see the commands are sent to Twitter via a smartphone, and then the car responds by moving. 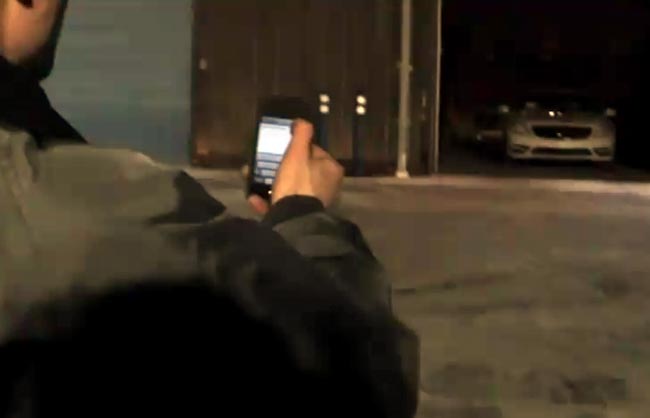 It certainly looks like a lot of fun, I am not sure about how good the parking was, it looked a bit close to that other car at the end, and almost as bad as mine.