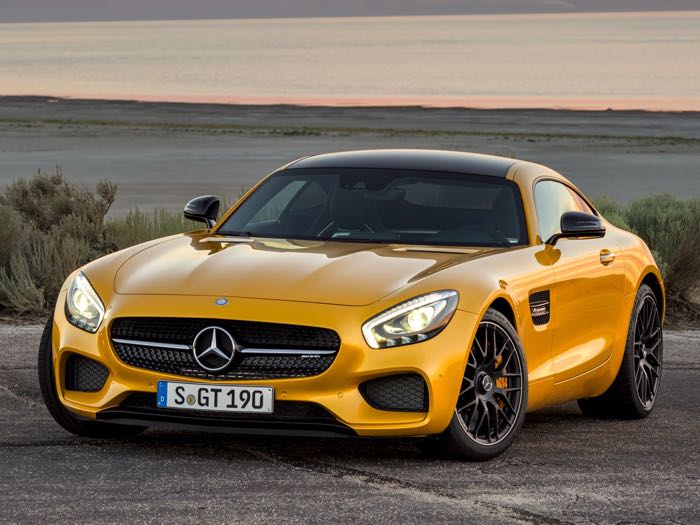 We previously heard that the new Mercedes AMG GT3 would be launching in 2016 and now the luxury car maker has announced that this new version of the AMG GT will debut at the Geneva International Motor Show in March.

Mercedes have not confirmed any specifications on their new Mercedes AMG GT3, although we can guess what sort of power it will come with, between 500HP and 600HP in order to conform to the GT3 regulations. 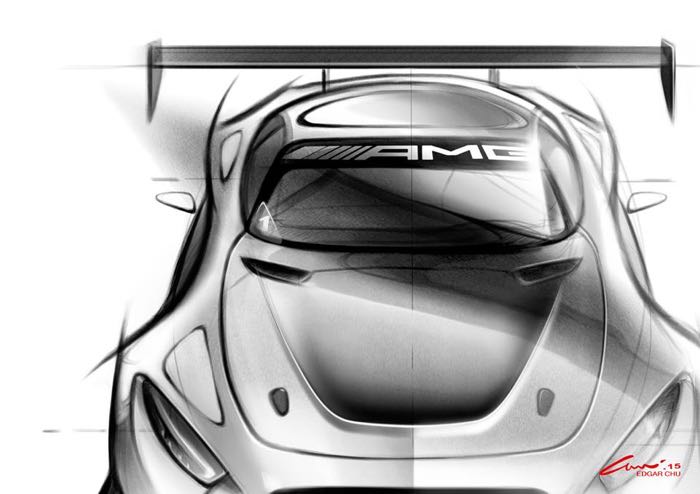 Neatly coinciding with the upcoming market launch of the road-going version of the Mercedes-AMG GT, the next stage of the vehicle’s evolution is already here: the sports car and performance brand of Mercedes-Benz is presenting a new customer sport racing car that complies with FIA GT3 race regulations in the form of the new Mercedes-AMG GT3. With this, the second customer sport car to be developed by Mercedes-AMG, the Affalterbach company is seeking to build on the success of the SLS AMG GT3 and further expand the customer sport programme first started in 2010. The superb racetrack performance of the road-going GT forms the ideal basis on which to model the new Mercedes-AMG GT3, which is due to make its debut appearance at the Geneva Motor Show. 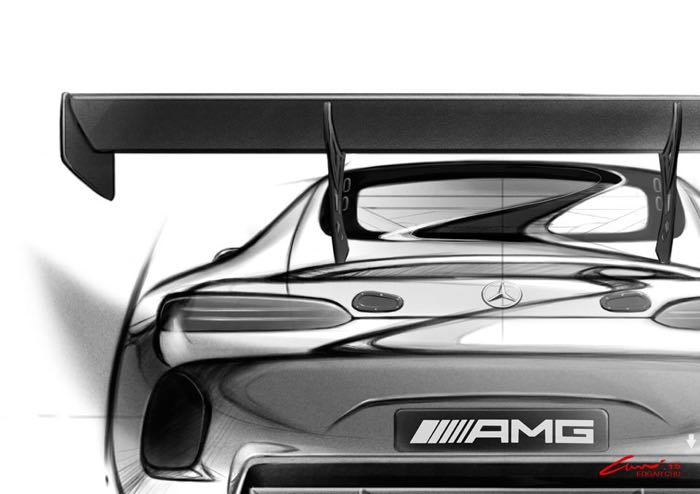 As soon as we get some more information on the new Mercedes AMG GT3 including some photos and full specifications, we will let you guys know.