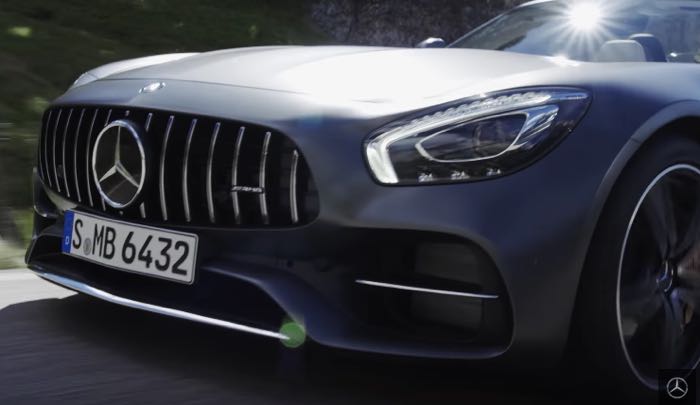 According to a recent report Mercedes is looking to take on cars like the Porsche Panamera and the Bentley Continental GT with a new Mercedes AMG GT 4.

The Mercedes AMG GT 4 will apparently be a four door version of the AMG GT and the car is said to come with more than 600 horsepower.