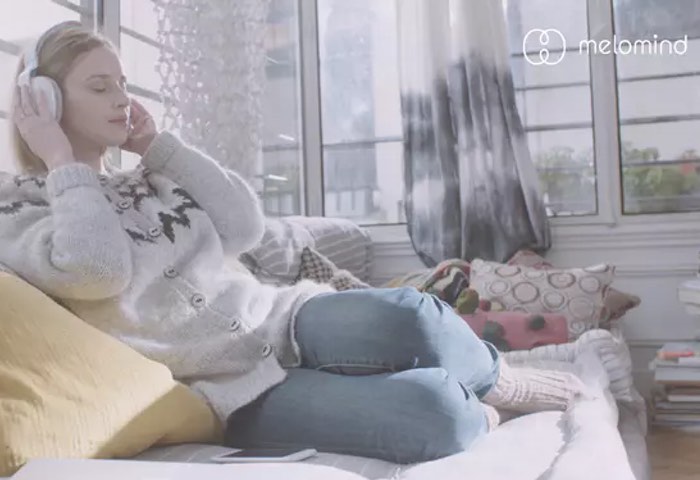 Anybody looking for an innovative way to relax might be interested in a new EEG relaxation headset called the Melomind, which has launched by Kickstarter and already raised over €140,000 thanks to over 730 backers.

Melomind has been created by myBrain Technologies and is being marketed as the very first EEG headset that “trains your brain to cope with stress”, and is available to back with pledges starting from just €87.

Check out the video below to learn more about the inspiration, construction and technology incorporated into the Melomind relaxation headset.

Melomind is the world’s first EEG headset that trains your brain to cope with stress. Stress is the source of many troubles such as depression, anxiety, hypertension and insomnia. Despite this fact, we treat stress like it is just a normal part of modern life. It doesn’t have to be this way. In fact, with a little coaching, your brain has the ability to reduce the impact of stress and protect you against its negative effects. This is what Melomind is all about: reducing stress by training your brain.

Neurofeedback is at the very core of melomind’s technology. Neurofeedback has been studied for decades by neuroscience laboratories all around the world. It consists in a constant information loop running between the EEG sensors and the training program of the app: Melomind trains your brain by giving you instant feedback on its activity.

For more information on the new Melomind jump over to the Kickstarter website for details and to make a pledge via the link below.