Remember the other day we told you about a Meizu event that is scheduled to take place in Paris, France? While rumors mentioned Meizu could launch their latest flagship device, the Meizu MX4, at the event.

It turns out that’s not the case, the Chinese OEM launched thier current flagship device, the Meizu MX3, at the event in Paris, and it does cost a fortune. 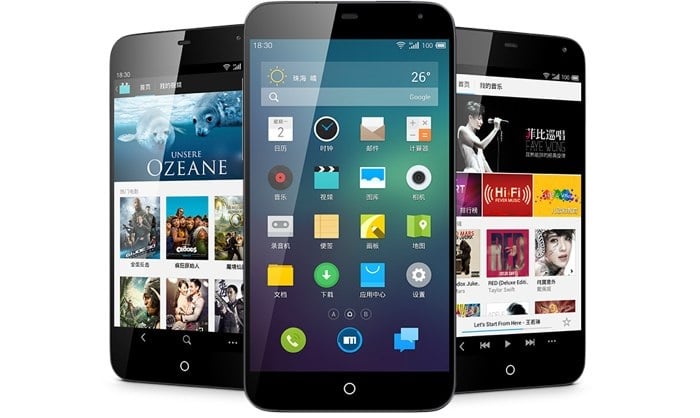 Meizu has announced the retail price for the Meizu MX3 will range from 449 to 549 Euros, depending on the storage option you choose. And, yes, it’s the price of the SIM-Free and non-LTE model of the Meizu MX3. There was no word about the Ubuntu powered Meizu MX3 a the event, nor did they talk about the launch of the carrier pricing or if there will be any carrier-locked models of the handset.

Compared to China, these prices are outragoes as it the 16GB Meizu MX3 retails for almost 235 Euros. There’s no doubt that every country has its old set of laws and taxes that needs to be paid, but the price is almost double in France.

Anyway, it will hit retail in France in the coming weeks. So whos getting the new Meizu MX3?