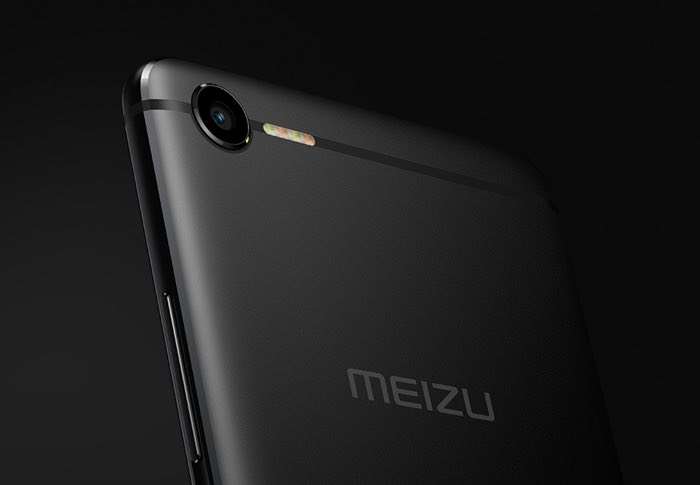 The new Meizu E2 smartphone is now official and the handset comes with a 5.5 inch display that features a Full HD resolution of 1920 x 1080 pixels.

Other specifications on the new Meizu E2 comes with an 8 megapixel front facing camera for Selfies and video calls and a 13 megapixel rear camera with a Four LED flash.

The Meizu E2 comes with a 3400 mAh battery with fast charging and a dual SIM card slot, it also has a fingerprint scanner.

Pricing for the new Meizu E2  will start at around $189 for the 3GB model and $232 for the 4GB model it will be available in a range of colors.