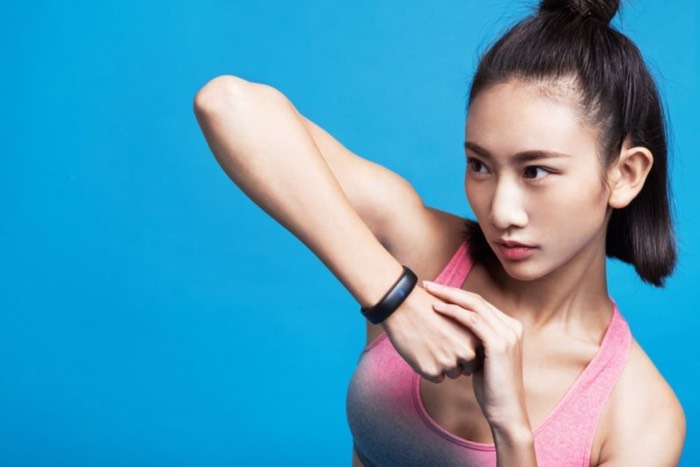 As well as unveiling the new Meizu M5 Note the company also announced a new fitness tracker, the Meizu Band.

The Meizu Band comes with an OLED display and it feature a battery that will give you up to 20 days of usage.

The new Meizu Band comes with an IP67 rating for dust and water resistance and it comes with a range of sensor for fitness tracking.

The Meizu Band is being launched in China and it will retail for the equivalent of $33, there are no details as yet on when it will launch outside of China.