Nokia has released some screenshots and a video of the MeeGo 1.1 interface, which will be released on their Nseries phones and other handsets later this year, and as you can see from the photos and video the UI looks pretty good. 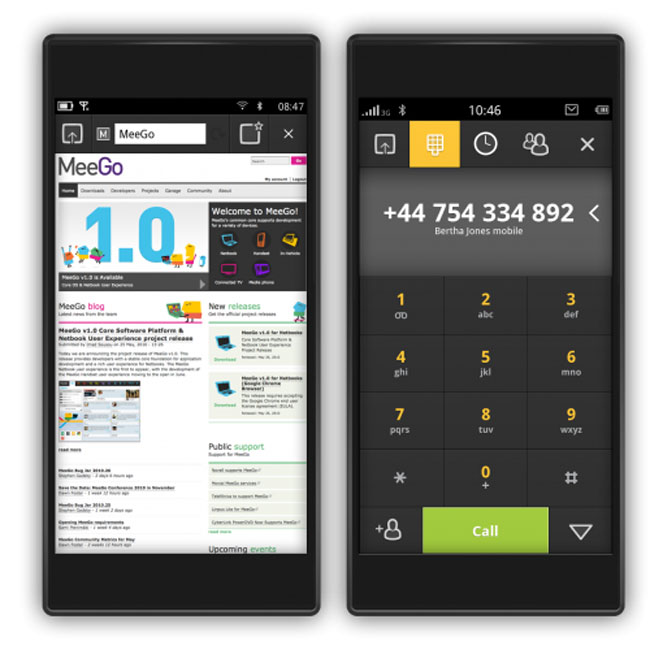 Today is the culmination of a huge effort by the worldwide Nokia and Intel teams to share the MeeGo operating system code with the open source community. This is the latest step in the full merger of Maemo and Moblin, and we are happy to open the repositories and move the ongoing development work into the open – as we set out to do from the beginning.

You can check out some more screenshots of the UI  over at MeeGo.