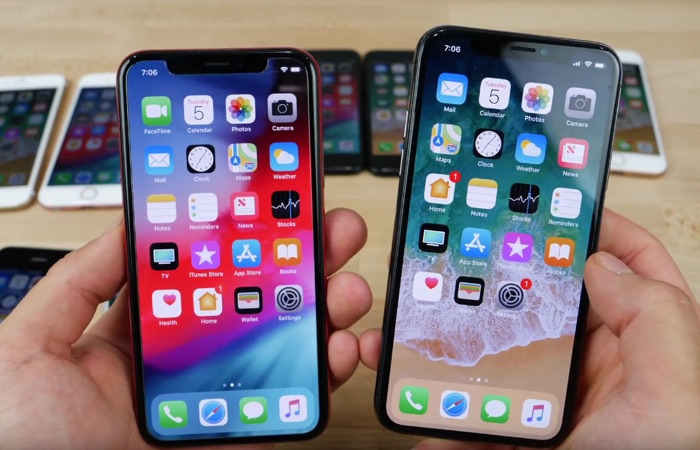 According to a recent report by Digitimes, MediaTek could supply modems for future iPhones to Apple. The company is now apparently supplying Apple with WiFi chips for the Apple HomePod.

According to the report, MediaTek will also be supplying WiFi chips for the HomePod as well as Broadcom.

It remains to be seen whether Apple will commit to buying modem chips from MediaTek for its next-generation iPhone devices despite mounting speculations that the US vendor is considering alternatives from the Taiwan chip supplier in order to reduce its reliance on Qualcomm, according to supply chain sources in Taiwan.

Apple would not make a final decision until the two companies – if they have been indeed in talks over modem chip supply – could reach a consensus on a number of aspects including product roadmap, technology development and collaborative efforts, said the sources.

Apple is apparently still considering using MediaTek for future iPhone modems, the company is looking to rely less on Qualcomm who it is currently in a legal dispute with.