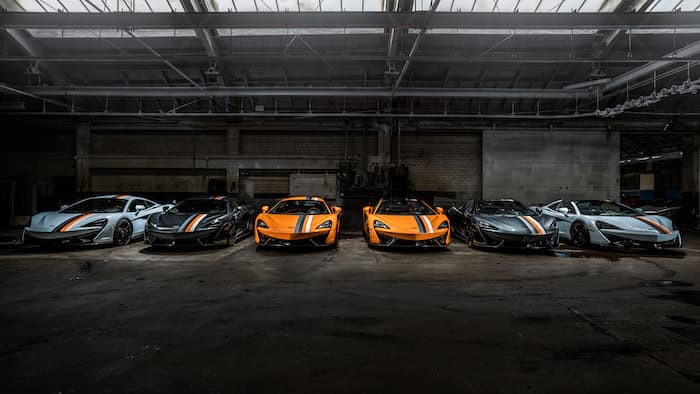 McLaren has shown off six special edition supercars that have been developers by McLaren Special Operations for some of their clients in the US.

McLaren have developed a 570S coupe and a 570S Spider in each of the three themes for a total of six individual cars. 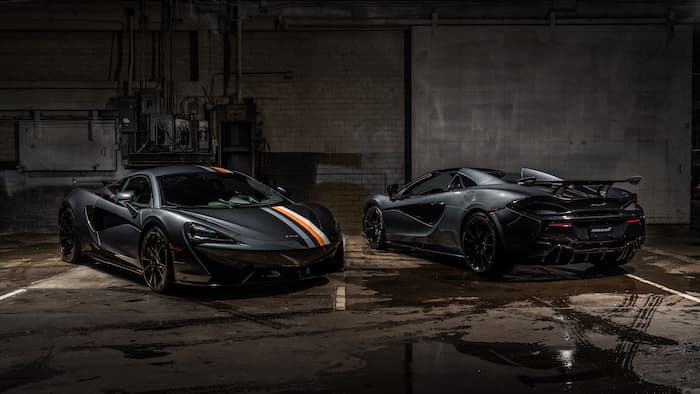 The collection, which commemorates McLaren’s racing heritage, features three distinct themes:  Muriwai, which celebrates Bruce McLaren’s early racing exploits in New Zealand; Papaya Spark, which honours victories in orange throughout the 1960s and 70s and the continued use on modern McLaren Formula One cars; and Sarthe Grey, inspired by McLaren’s dominant Le Mans victory in 1995 – the only time a manufacturer has won Le Mans on its debut. 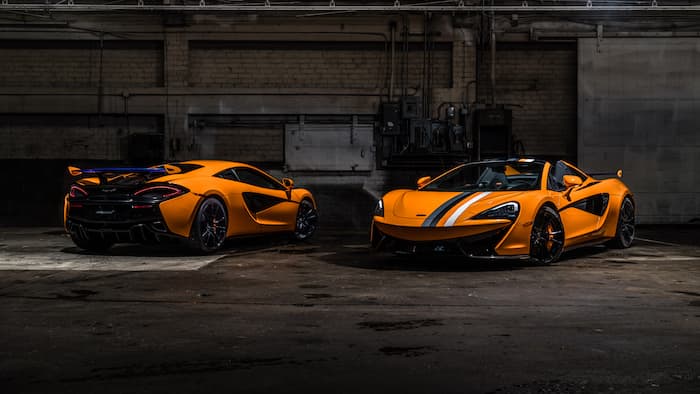 Each theme in the collection is represented by both a 570S Coupe and 570S Spider, for a total of six cars. Every car is fitted with an MSO-designed, retailer-fit rear wing and each features a GT4 racing stripe on the exterior hood and roof, complemented by a MSO Defined Black Pack, 10-Spoke Super-Lightweight Forged Wheels in Gloss Black and a MSO Defined Titanium SuperSports Exhaust. 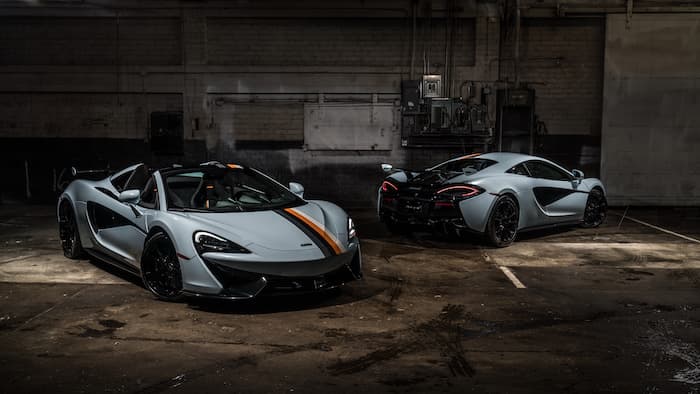 You can find out more information about these special edition McLaren supercars over at McLaren at the link below.