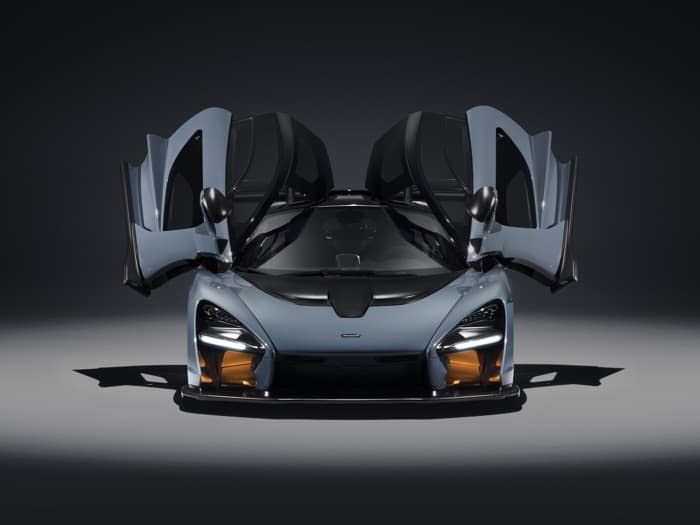 The McLaren Senna was announced last year, all units of the car are sold and it will make its public debut at the Geneva International Motor Show next month.

Now McLaren has revealed the official performance figures fore the new McLaren Senna and they certainly are impressive. 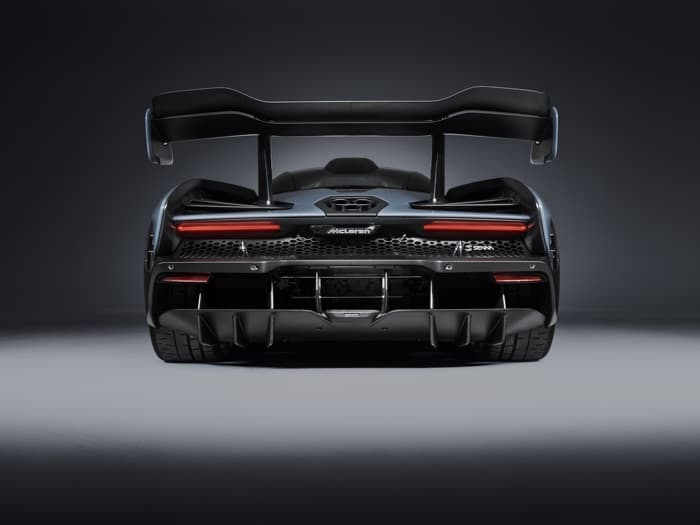 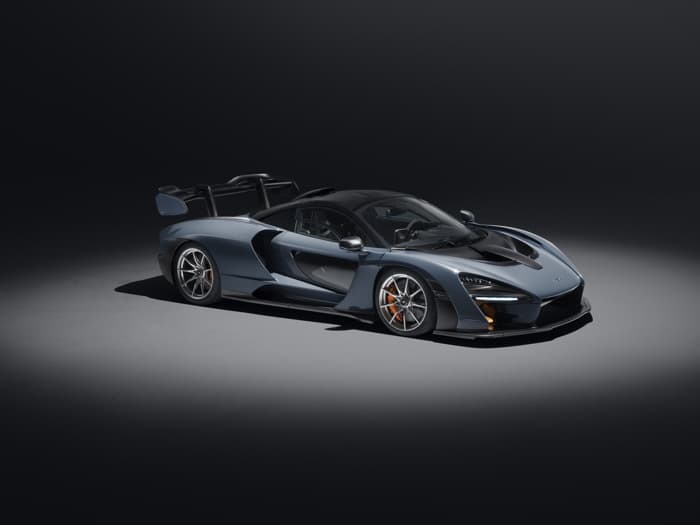 The McLaren Senna is essential a track car that is legal to take on the road, it comes with a massive 789 horsepower and 800 Nm of torque. Just 500 units of the car are being made and each one is sold, they cost £750,000.