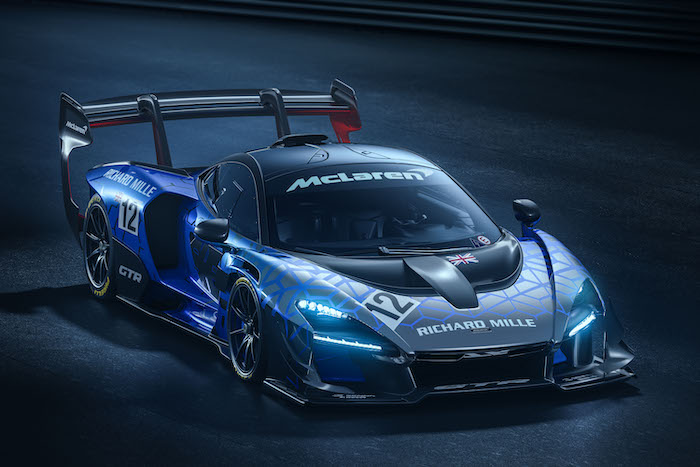 The new McLaren Senna GTR comes with a 4.0 litre twin turbo engine that produces 825 PS and it has a power to weight ratio of 694 PS per tonne. 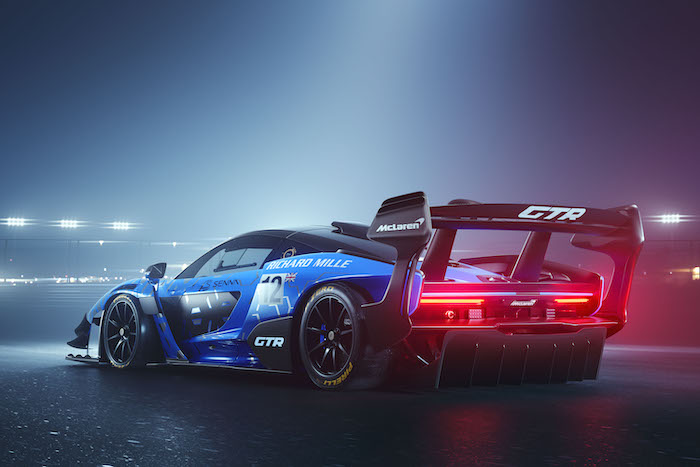 The McLaren Senna GTR takes the road-legal McLaren Senna – already the lightest, most powerful and track-focused but road-legal car that McLaren builds – several steps further into the realm of ultimate performance. Without the constraints of road or racing regulations, the new Ultimate Series car is more powerful, weighs less, boasts an incredible 1,000kg plus of aerodynamic downforce and uses suspension derived from McLaren’s GT3 race programme.

“The McLaren Senna GTR is a perfect example of our determination to bring our customers the Ultimate expression of track driving performance and excitement. The McLaren Senna was designed from the outset to be an extreme track car, but the 2018 McLaren Senna GTR Concept suggested how much more further we could go and now, free from the constraints of road car legislation and motorsport competition rules, we have pushed the limits of what is technically possible to advance circuit driving capability to another level entirely.”
Mike Flewitt, Chief Executive Officer, McLaren Automotive

You can find out more information about the new McLaren Senna GTR over at McLaren at the link below.