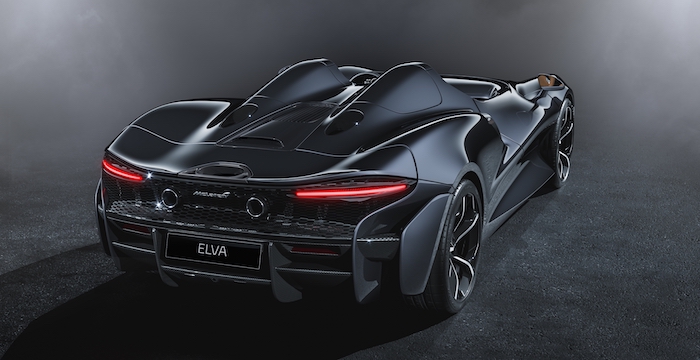 McLaren has unveiled their new roadster, the McLaren Elva which will cost £1,425,000 and only 399 cars will be made.

The McLaren Elva is powered by a 4.0 litre twin turbo V8 and it comes with 804 horsepower and has a 0 to 62 miles per hour time of under three seconds. 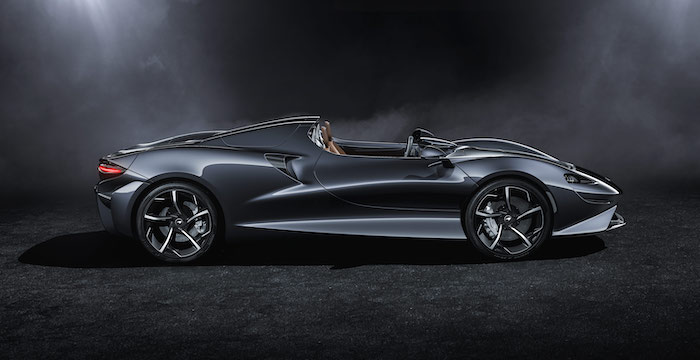 The Elva name celebrates the renowned Bruce McLaren-designed M1A and McLaren-Elva M1A [Mk I], M1B [Mk II] and M1C [Mk III] of the 1960s. Produced as ‘customer’ versions of the innovative and exciting Group 7 McLaren race cars, the McLaren-Elva sportscars embodied many of the pioneering design and engineering principles that are integral to the McLaren road cars produced today.

“McLaren continues to push the boundaries of supercar and hypercar development in pursuit of outstanding and unparalleled driving experiences for our customers and the McLaren Elva epitomises that pioneering spirit. The McLaren-Elva M1A [Mk1] and its successors are in many ways the true spiritual forerunners of today’s McLarens – superlight, mid-engined cars with the highest levels of performance and dynamic excellence. It’s fitting that the new McLaren Ultimate Series roadster – a uniquely modern car that delivers the ultimate connection between driver, car and the elements and with that new heights of driving pleasure on road or track – acknowledges our rich heritage with the Elva name.”
Mike Flewitt, CEO, McLaren Automotive 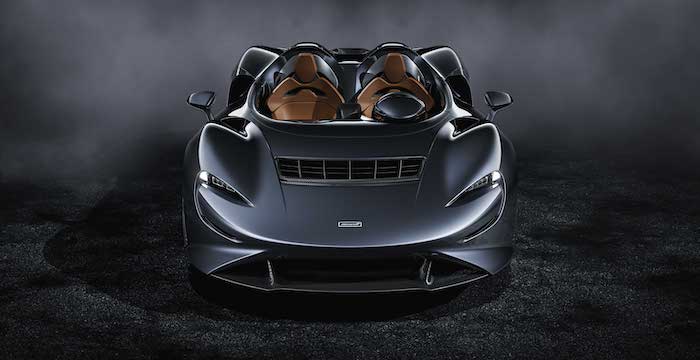 You can find out more information about the new McLaren Elva over at McLaren at the link below. 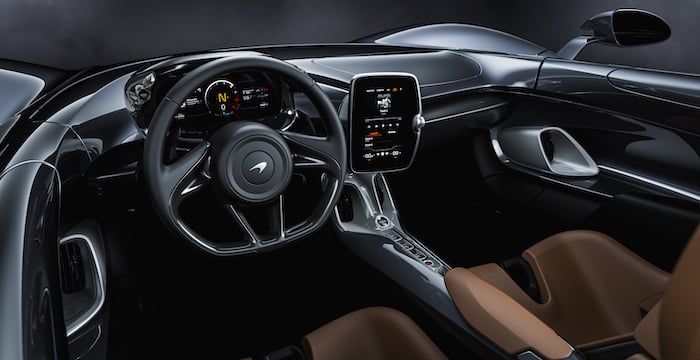