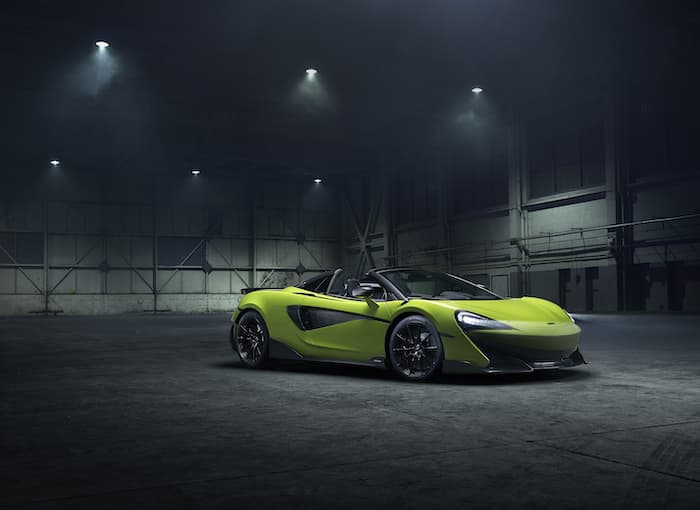 Supercar maker McLaren have announced their latest vehicle, the McLaren 600LT Spider, this is the convertible version of the 600LT Coupe. 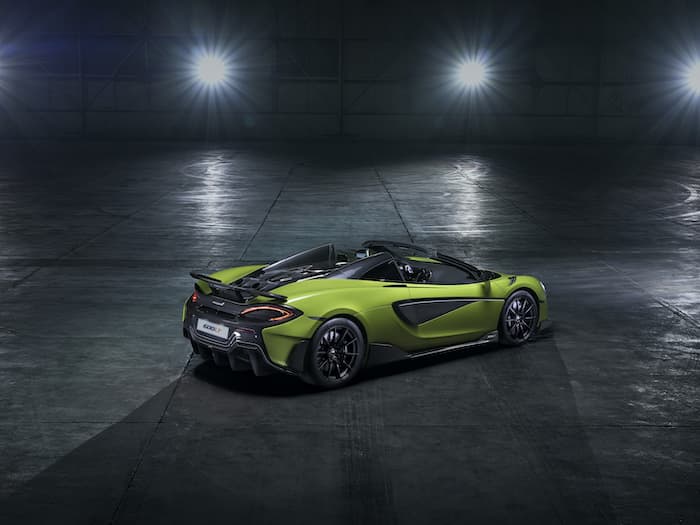 “The McLaren 600LT Spider adds a new dimension of excitement to the most extreme model in the Sports Series family, while losing none of the Longtail focus. Taking full advantage of the strength of the carbon fibre MonoCell II chassis has ensured that the new Spider has dynamic abilities and performance on par with the 600LT Coupé, for a weight premium of just 50kg and with no additional structural strengthening required. In addition to our weight advantage over competitors, we have also retained the top-exit exhausts that debuted on the Coupé – and I’m pleased to report that they sound and look even better with the roof or rear window of the Spider lowered!”

You can find out more information about the new McLaren 600LT Spider supercar over at McLaren at the link below.