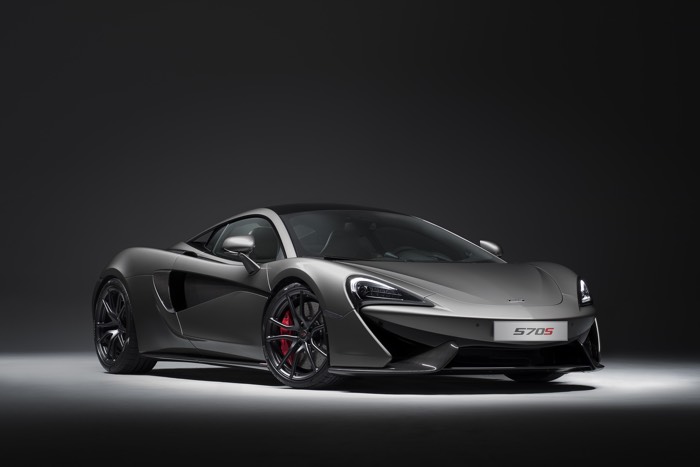 McLaren has announced a new performance package for its 570S, the McLaren 570S Track Pack and it will cost you an extra £16,500 on top of the price of the 570S.

The McLaren 570S Track Pack comes with a higher rear wing and a number of weight saving features like Alcantara that reduce the weigh of the car by 25KG. 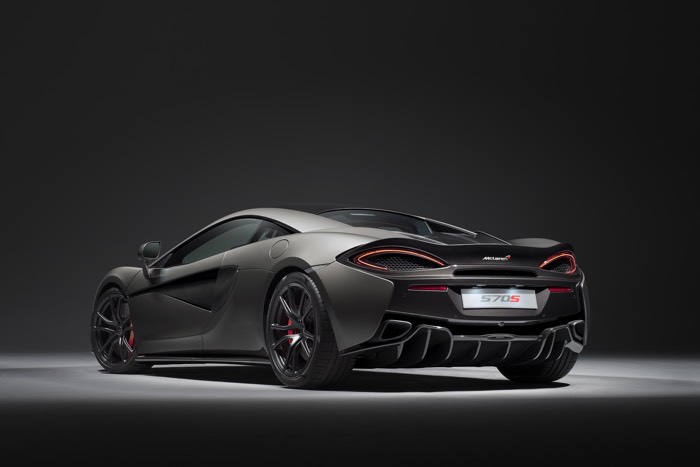 The Track Pack is inspired by McLaren’s long and illustrious racing history, including recent success in GT3 and GT4 categories. And like the road-going, and sold out, iconic McLaren 675LT, the Track Pack for the McLaren 570S exploits all the benefits of light weight and aerodynamic downforce to deliver the most gifted on-track ability of any member of the Sports Series family.

Visually, the aerodynamics of the Track Pack are enhanced for circuit performance with the inclusion of a 12mm higher rear wing that boosts the already high cornering downforce by an additional 29kg at 150mph, enhancing stability in the fastest of corners.  This is not available on any other McLaren Sports Series derivative.  Other Track Pack visual clues include a McLaren Special Operations roof finish in Dark Palladium, and stealth-finish Sports exhaust.

You can find out more details about the McLaren 570S Track Pack over at McLaren at the link below.