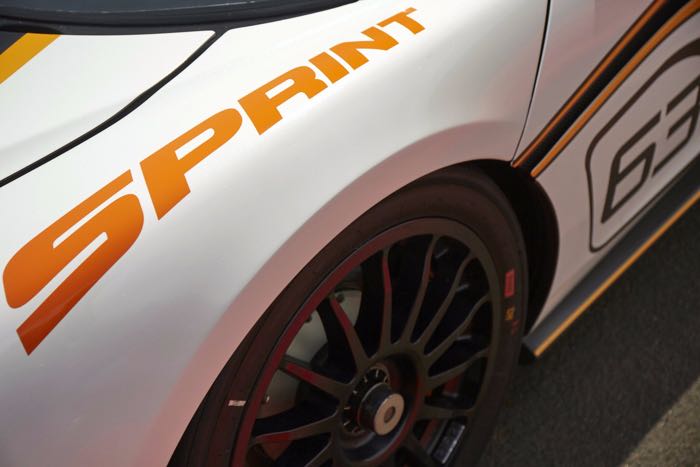 McLaren will unveil a track focused version of their 570S, the McLaren 570S Sprint, at the Goodwood Festival of Speed, which takes place this week from the 23rd to the 26th of June.

The the McLaren 570S Sprint will come with more power and more torque than the 570S, the car was announced back in March along with the 570S GT4.

Commenting on the latest additions to the Sports Series, Mike Flewitt, Chief Executive Officer, McLaren Automotive explained: ‘As with road-going models wearing a McLaren badge, the 570S GT4 and 570S Sprint models are about being an engaging and exciting drive. The launch of the Sports Series has broadened McLaren to a new audience, introducing technologies to the sports car market and to a new group of customers. The 570S GT4 is doing the same in the motorsport world, and will bring the opportunity to own and race a McLaren – previously limited to a very small number of people – to a much wider group.

We will have more details about the new the McLaren 570S Sprint when it is made official later this week.