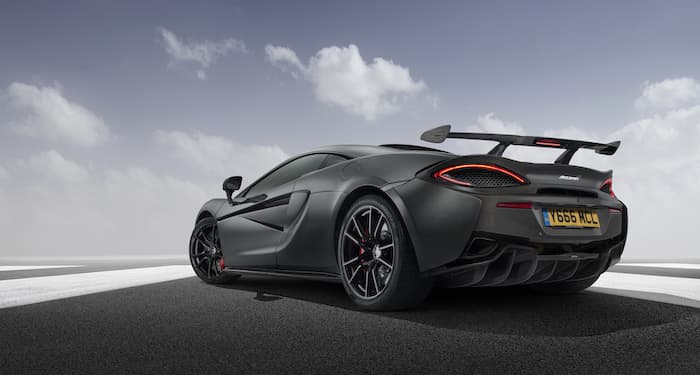 If you own a McLaren 570s Coupe or Spider then McLaren has just announced a new down force kit for the cars that costs £8,000.

The kit consists of a full Carbon Fibre wing plus some aerodynamic guide vanes additional to underside of car, which McLaren says will generate a further 75 KG of down force. 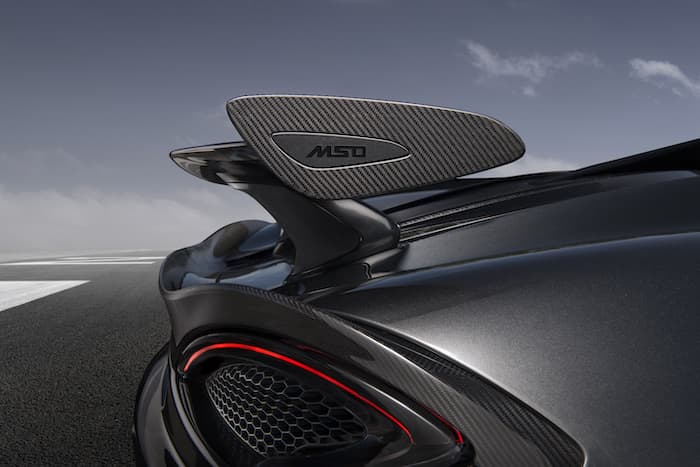 “We are constantly looking for opportunities to make the latest and very best designs and technologies available not only to new car buyers but also to customers who already own a McLaren,” commented Carl Whipp, Global Aftersales Director, McLaren Automotive. “The new MSO Defined High Downforce Kit is a perfect example of this ethos, offering both a transformative visual enhancement and dynamic benefits.” 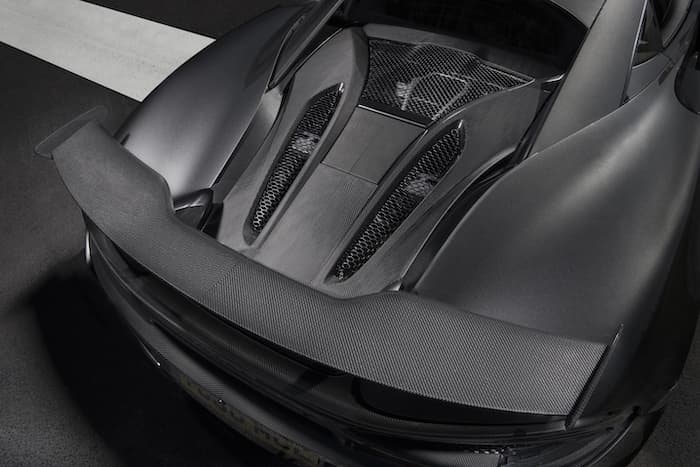 The visually dominant rear wing also brings a new aesthetic appeal, enhancing the already striking appearance and stance of the Sports Series Coupé and Spider. As the only rear wing of this type developed and tested by McLaren Automotive for Sports Series modelsthe HDK wing is much more than an ‘add-on’ accessory, playing as it does a significant role in further enhancing aerodynamic performance and dynamic ability.

You can find out more information about the new McLaren Downforce kit for the 570S Coupe and Spider over at McLaren at the link below, the kit costs £7,950.