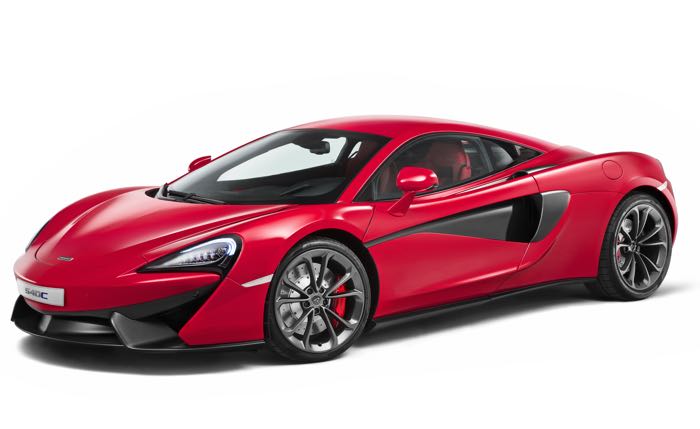 The McLaren 540C Coupe comes with a twin turbo 3.8 litre V8 engine, this is the same engine that is used in the 570S. 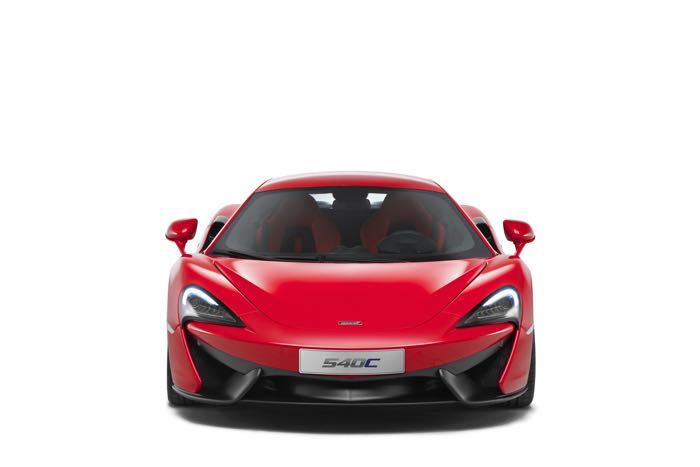 The 540C Coupé is a pure McLaren, and a pure sports car, sharing its DNA with the models in the Super Series and Ultimate Series, including a light weight carbon fibre chassis and race-derived technologies.  It is fitted with a mid-mounted 3.8-litre twin turbocharged V8 engine which has been developed to be responsive and thrilling, even at low engine speeds. As its name suggests, the Sports Series dedicated application of the award-winning McLaren power unit generates 540PS at 7,500 rpm and 540Nm of torque at 3,500-6,500 rpm. With stop-start technology, it offers optimised levels of efficiency and a longer range suited to the typical usage of cars in this segment. 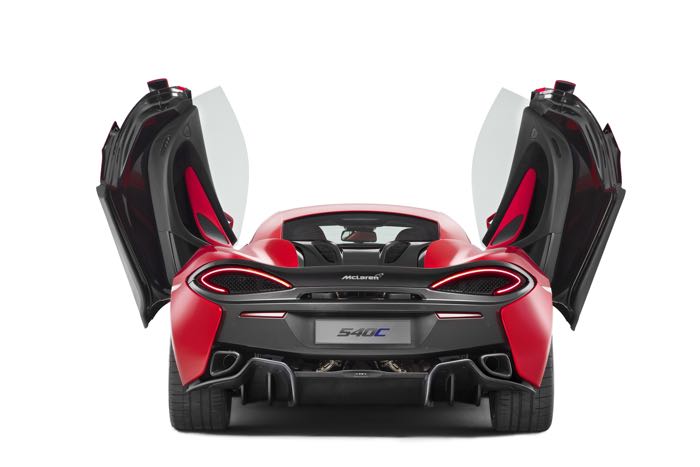 The McLaren 540C Coupe will launch in early 2016 and prices for this new McLaren supercar will start at £126,000, the company will shortly start to take pre-orders on the car.