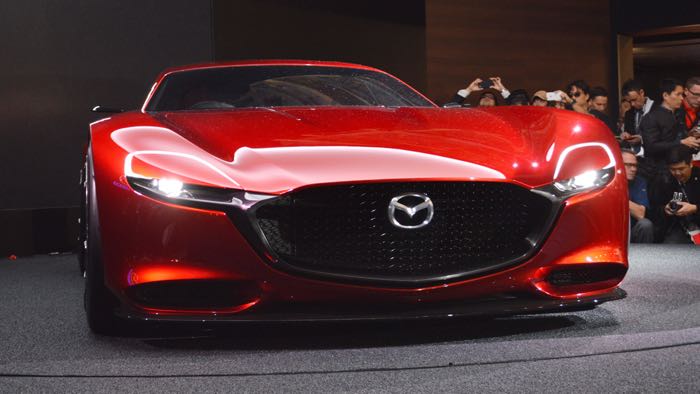 Mazda stopped using rotary engine when it stopped producing its Mazda RX7 in 2002 and now the company has unveiled a new car with a rotary engine, the Mazda RX-Vision Concept. 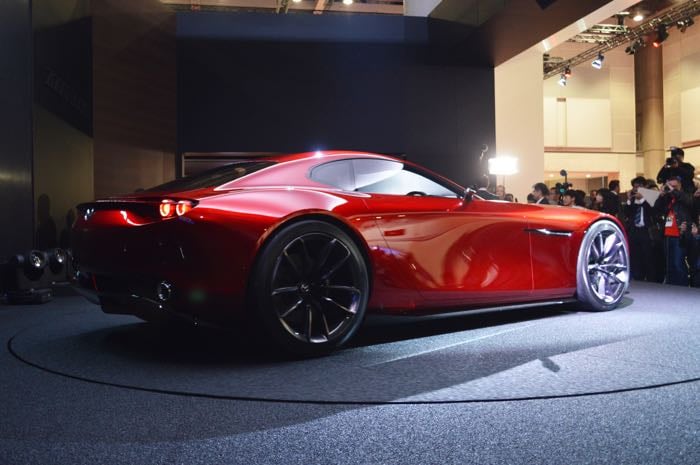 Rotary engines feature a unique construction, generating power through the rotational motion of a triangular rotor. Overcoming numerous technical difficulties, Mazda succeeded in commercializing the rotary engine, fitting it in the Cosmo Sport (known as Mazda 110S overseas) in 1967. As the only automaker to mass-produce the rotary engine, Mazda continued efforts to improve power output, fuel economy and durability, and in 1991 took overall victory at 24 Hours of Le Mans with a rotary engine-powered race car. Over the years, the rotary engine has come to symbolize Mazda’s creativity and tireless endeavor in the face of difficult challenges.

While mass production is currently on hold, Mazda has never stopped research and development efforts towards the rotary engine. The next rotary engine has been named SKYACTIV-R, expressing the company’s determination to take on challenges with convention-defying aspirations and the latest technology, just as it did when developing SKAYCTIV TECHNOLOGY. 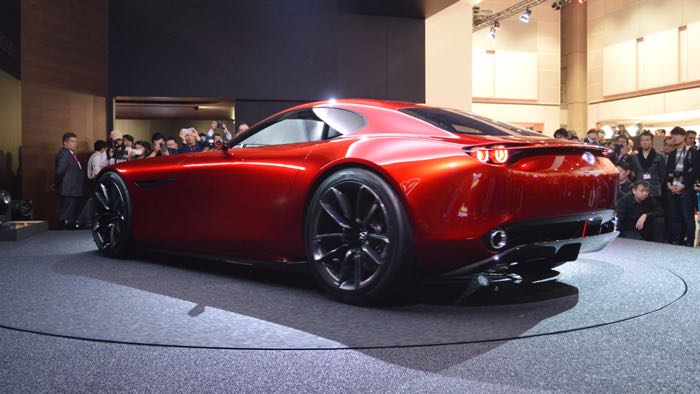 Mazda has not revealed any details on whether this new sports car will go into production, as soon as we get some more details, we will let you guys know. 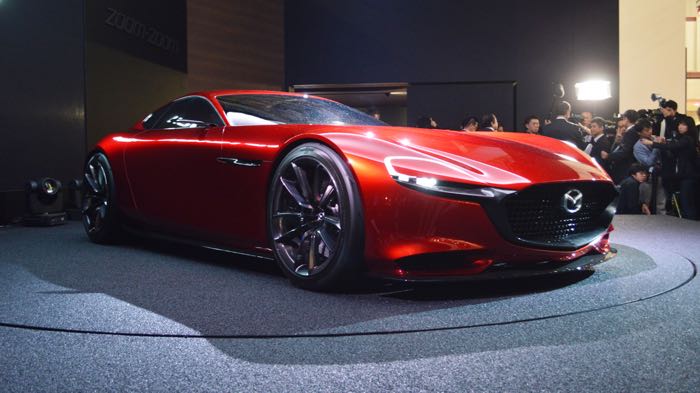