Over the last few months a number of new 3D scanning devices have been created and also showcased at this years CES 2014 technology show. One of which is a new 3D scanner that is looking to break into the market in the form of the newly created Matterform 3D Scanner designed by Adam Brandejs and Drew Cox.

The Matterform 3D Scanner has been designed to enable owners to take a physical object, and transform it into a digital 3D model which can then be viewed and manipulated further on your computer system. 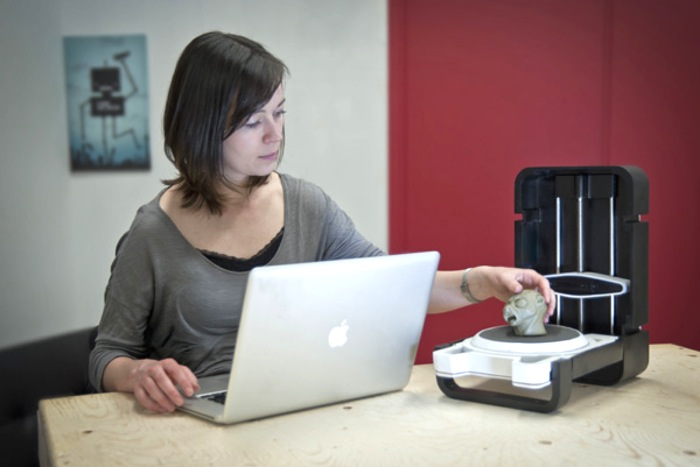 Scans from the Matterform 3D Scanner can be saved as .STL, .OBJ, and point cloud .PLY formats making it easy for them to be imported into software such as 3Dmax, Maya, solidworks, cinema 4d, google sketchup, rhino, True space, and more. 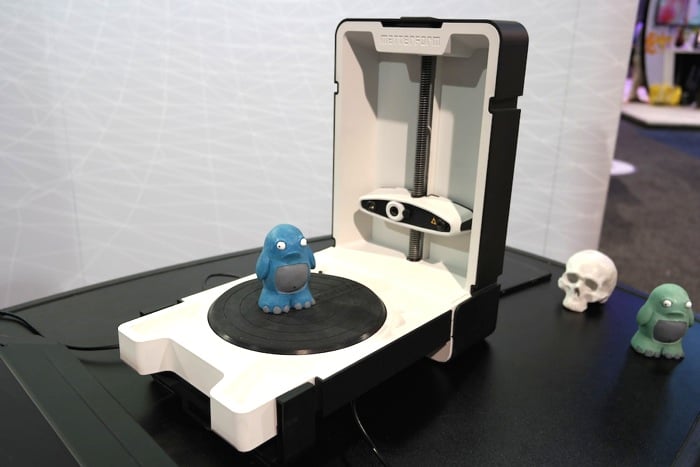 Allowing you to then 3D print the object on any 3D printer, or online printing service, even import the files in to animation software for games creation and other applications. The designers and developers of the Matterform 3D Scanner explain:

“We’ve been developing the 3D scanner hardware and software from scratch for the past year and now we’re ready to release it to you. We’ll fulfill all the indiegogo pledges first so if you’re excited to get one, supporting us now is the best route and you can take advantage of our special intro pricing.

We’ve visited various makerspaces and we were surprised to find a lot of people that had bought 3D printers didn’t really know what to do with them. We understand that 3D modelling software can be harder to learn than one might think and we want to help change that. The power of 3D printing comes in the ability to make personalized items, not simply printing off what other people have created. We really want to give people the tools to see their creativity come to life.” 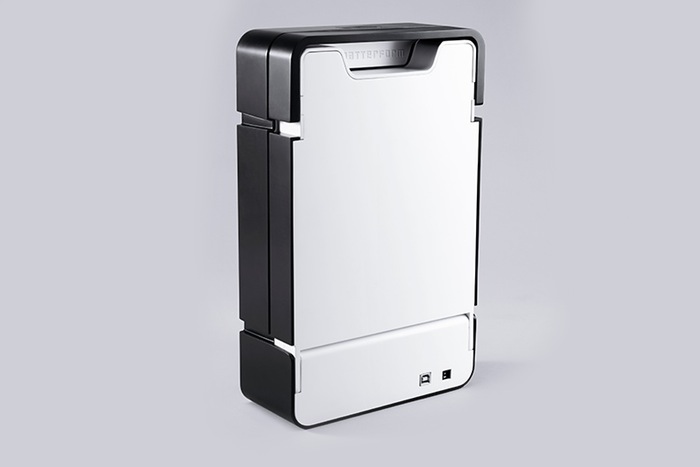