Here on Geeky Gadgets we have featured a number of fairly large Lego creations, but they all look very small compared to their monster 19 ft tall Saturn V Rocket.

The Lego Saturn 5 Rocket has been built by Australian Ryan McNaught, who you can see standing next to his creation after the jump to get some idea to the size of this Lego construction. 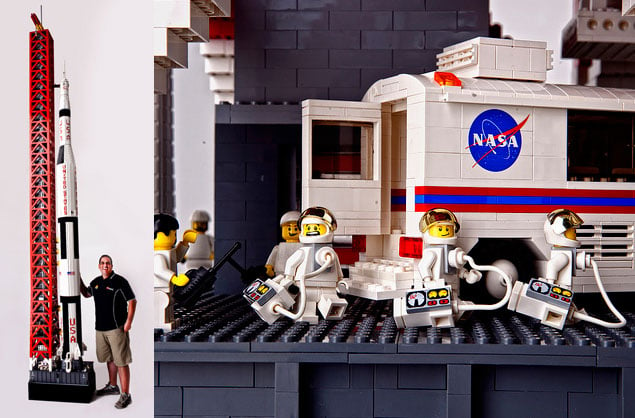 The rocket took McNaught over 250 hours to complete and contains around 120,000 pieces of Lego, and is currently the largest Lego structure in Australia. The Saturn V Rocket was used by NASA’s Apollo and Skylab programs from 1967 until 1973.

You can check out more images of this monster 19 ft tall Lego Saturn V Rocket over on Ryan McNaughts’ Flickr page. The rocket will also be available to view between January 21st and 22nd in Melbourne Town Hall, Australia. 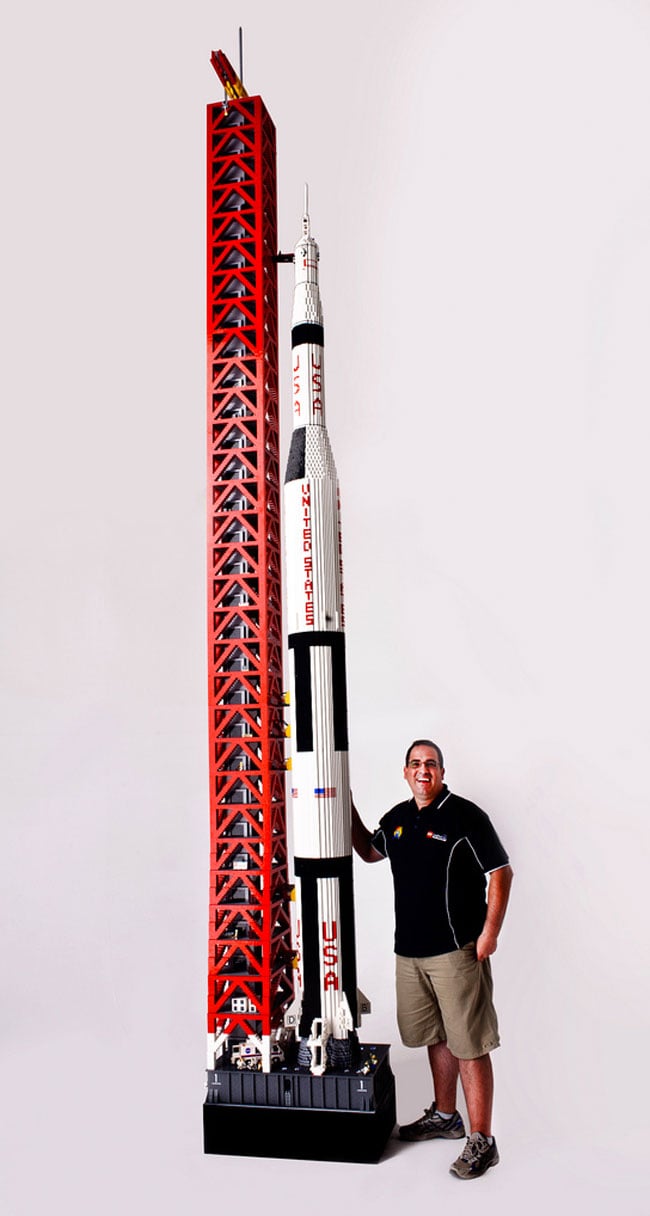