To celebrate its 10th anniversary and entry into the next decade of gaming Eve Online has held a huge 3,000 player epic space battle, which you can view after the jump.

The Epic Eve Online battle was an impromptu event that was player organised and made the special events organised by CCP to celebrate Eve Online’s 10th anniversary a little run of the mill. Check out the video of the epic battle after the jump. 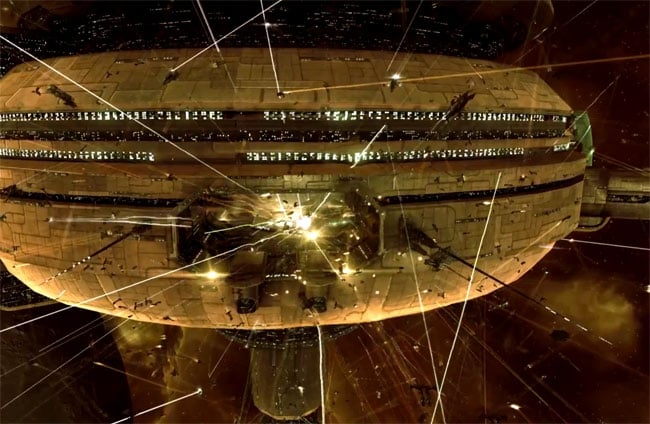 “To celebrate 10 years of Eve Online there were some huge events organized by the developers, but the most popular one was a player organized event – Flight Of A Thousand Rifters III where the challenge was to killl one of the biggest ships in the game, A Nyx Supercarrier, using only the smallest – Frigates.”