With talk back in January about a possible Mass Effect movie. It has now been confirmed by Electronic Arts that Legendary Pictures has established a o-production and co-financing agreement with Warner Bros. to distribute the movie  worldwide.

Legendary Pictures successful co-productions include The Dark Knight, 300, Clash of the Titans, The Hangover and Watchmen. 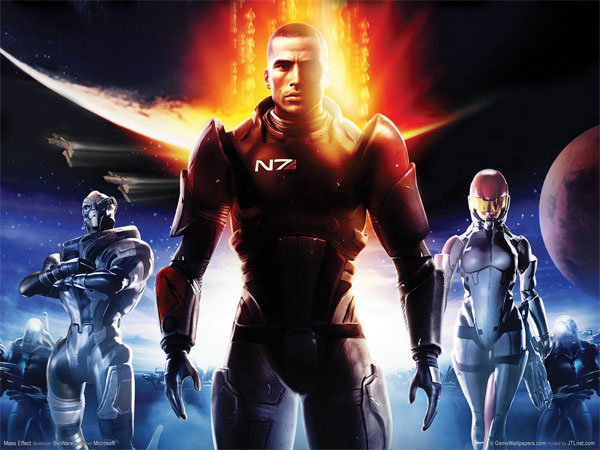 “At BioWare, we’ve always thought of Mass Effect as having the depth, emotion and plot twists perfectly suited for an adaptation to a motion picture,” said Casey Hudson. “With Legendary and Avi and Ari Arad attached, we believe that the Mass Effect movie will be an extraordinary entertainment event that realizes our vision for the franchise and thrills fans.”