Mass Effect 3 will go on sale on March the 6th 2012, and BioWare has released a new trailer at this weeks E3, which gives us a look at some of the game play in Mass Effect 3.

Mass Effect 3 will be available for the PC, PS3 and the Xbox 360, the Xbox 360 version will features support for the Microsoft Kinect, have a look at the latest trailer below. 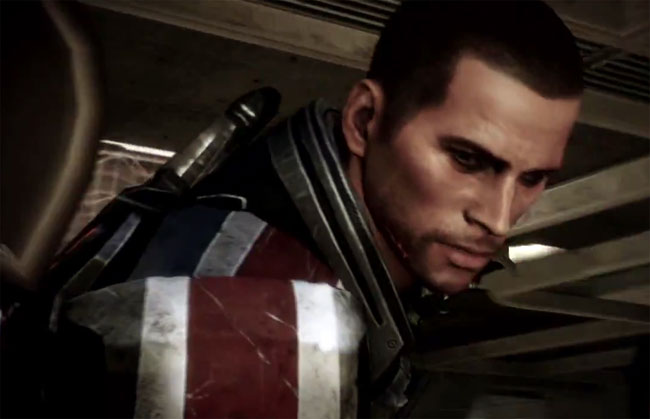