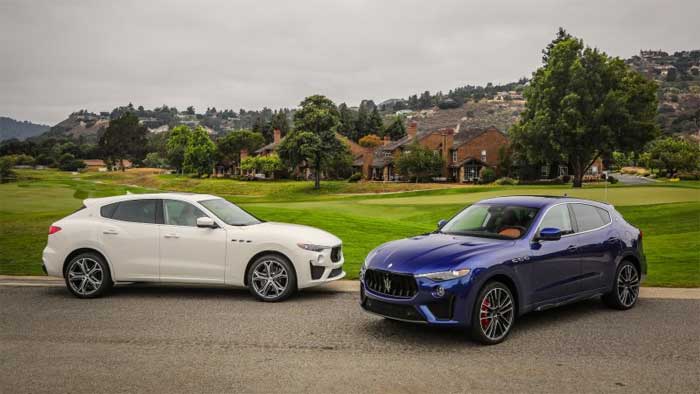 Ferrari has announced something in its earnings report that won’t make the folks at Maserati happy. Since Ferrari and Maserati were under the ownership of FCA, Ferrari has been selling engines to Maserati.

Ferrari has said that it will stop selling engines to Maserati and reserve all its output for its own use. Ferrari says that it will provide its last engine to Maserati in 2021 or 2022. Maserati has made no announcements of what it will do after that date.

The only real reason for many to buy Maserati was the Ferrari powerplant. There is no way the announcement can’t hurt sales. If Maserati dips into the FCA parts bin, the only really appealing engines are from Dodge along the lines of the supercharged V8s used in Hellcar models. Those don’t really fit with the Italian image though so maybe Maserati will develop its own engine.