Fans of Marvel super heros films and comics are sure to enjoy the new TV series that is launching called Agents of S.H.I.E.L.D starring Clark Gregg as Phil Coulson and which is launching on ABC very soon.

The trailer for Marvel’s new Agents of S.H.I.E.L.D. TV series can be viewed after the jump and was aired for the first time last night, after being teased on Vine earlier in the day. 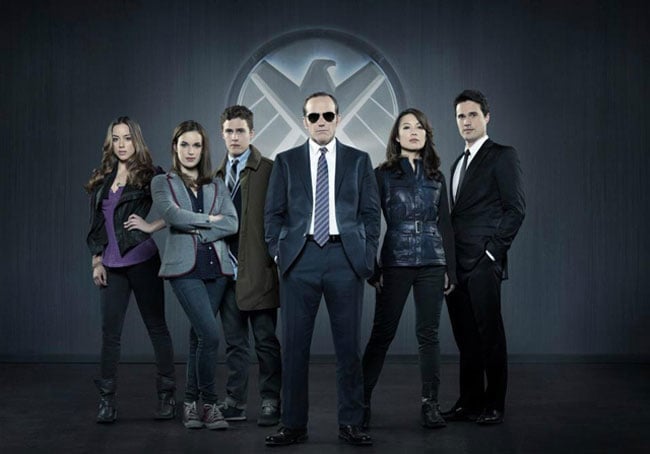 The short 30 second trailer shows a little of what you can expect from the new TV series, but unfortunately no information on a release date for the new series has been announced as yet by ABC, but as soon as information comes to light we will keep you updated as always.