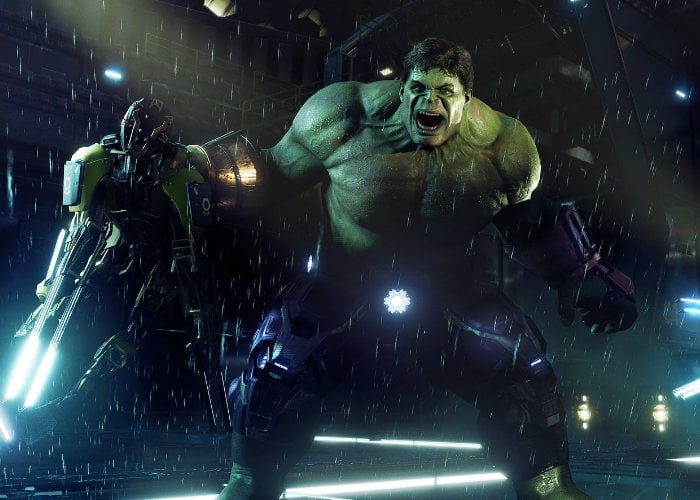 After the second Marvel’s Avengers War Table, Meagan Marie Community Manager from Crystal Dynamics as taken to the official PlayStation blog to list the important dates for the rollout of the highly anticipated Marvel’s Avengers Peter development stage.

“Marvel’s Avengers is an epic, third-person, action-adventure game that combines an original, cinematic story with single-player and co-operative gameplay*. Assemble into a team of up to four players online, master extraordinary abilities, customize a growing roster of Heroes, and defend the Earth from escalating threats.”