Earlier in the week we told you that Facebook’s CEO would be announcing a donation of $100 million to the public school system in Newark, yesterday right on schedule Zuckerberg announced the donation on the Oprah Winfrey show.

Zuckerberg was joined on the show with Newark’s Mayor, Cory A. Booker and Chris Cristie, New Jersey’s governor, and the donation comes with no strings attached. 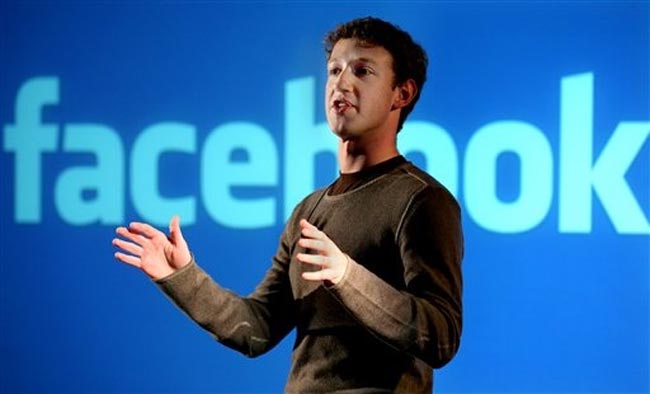 It turns out that Mark Zuckerberg wanted to make the donation anonymously, but was encourage to put his name to it, as he was persuaded this would be more effective for Newark and would draw more publicity to the school system.

The announcement was made on the same day that the film, The Social Network landed in cinemas, a film which is a fictional account of the early days of Facebook and one the paints Zuckerberg in a less favourable light.

via The New York Times