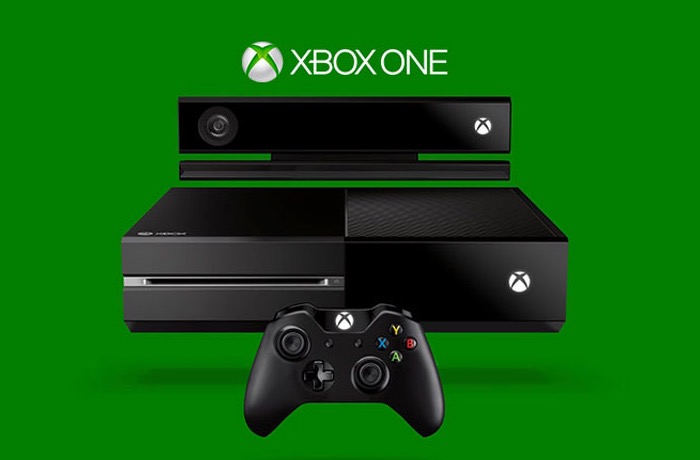 This week Microsoft revealed more details about its upcoming Xbox update preview for March and revealed that 16 person party chat will be soon available to enjoy via the platform.

Features you can expect to enjoy in the upcoming Xbox One Preview for March include the ability to purchase Xbox 360 Backward Compatible games on Xbox One, Party Chat in Twitch broadcasts and the ability to output your Party Chat to headset and speakers simultaneously.

Other features also include the ability to use customisable Game DVR recording lengths, track Achievement progress in the Xbox One guide, as well as enjoy video playback directly in the Xbox One Activity Feed and 16-person Party Chat. Microsoft explains more :

A top voted-for feature on Xbox Feedback, Xbox One Preview members will be able to broadcast Party Chat when using the Twitch app. If you are broadcasting from your console and in a party, you can invite other people to include their chat audio in your broadcast. If a member of your party declines, they’ll still be able to chat in the party; they just won’t be heard in the broadcast. Additionally, as the party leader, you have the option to mute a party member’s chat audio, even if they opted-in. You can also include party members on Windows 10 PCs in your Twitch broadcast.

For more details on all the new features you can expect to enjoy investments Xbox Update Preview jump over to Major Nelson website via the link below.